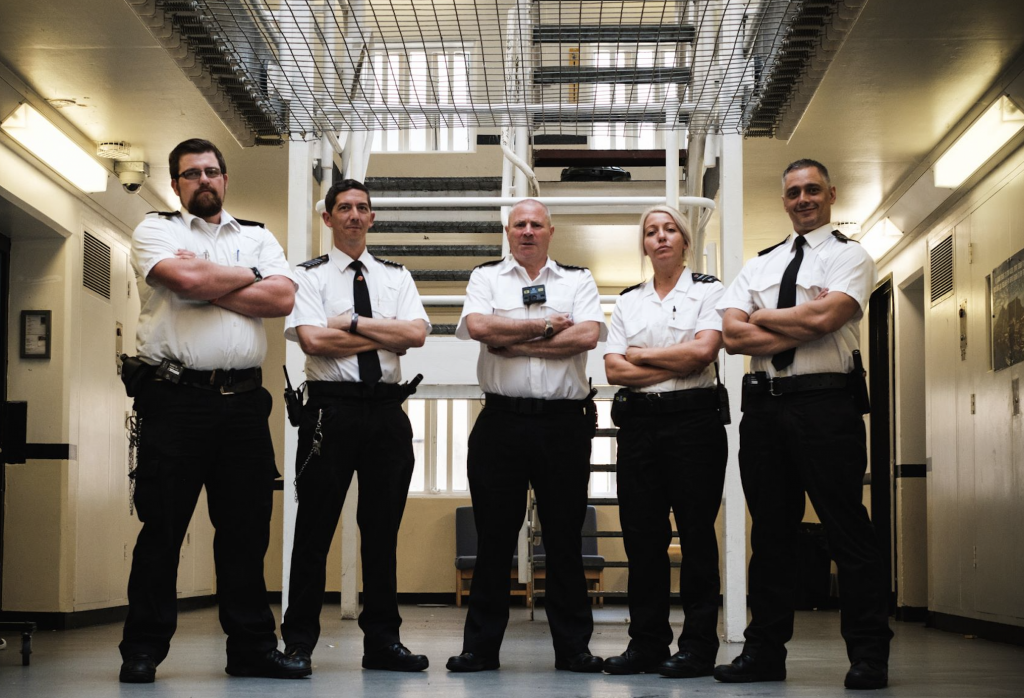 The 4 x 60-minute series has rare access into seven men and women’s prisons, offering a 360-degree look at those on the frontline of Britain’s jails, as well as the prisoners.

Through the experiences of both trainee and veteran prison officers and the prisoners, the series examines the challenges presented to staff by escalating levels of violence across UK jails. It also explores how officers from a range of backgrounds build relationships with prisoners ranging from young offenders to vulnerable women.

The series will also reveal how new recruits are joining the HM Prison Service to better foster a rehabilitative culture that can combat Britain’s multi-billion-pound re-offending issue.

The series is commissioned by Satmohan Panesar, fact ent commissioning editor at ITV, and Jo Clinton-Davis, controller of factual at the broadcaster.

Inside Prison: Britain Behind Bars is series produced by Fiona Inskip and series directed by Jamie Batten.

Panesar said: “With the unrivalled scale of the access, we meet people on both sides of the bars with unbelievable stories that will simultaneously fascinate and frustrate. The extremes of life on the inside, from unexpected acts of compassion to seemingly mundane scenarios that can spark suddenly into violence, will be laid bare through the eyes of those working for the prison service and those detained at Her Majesty’s Pleasure.”

Chalkboard MD and executive producer Mike Benson added: “The modern role of prison officer is a fascinating combination of security officer, confidante and mentor. With the remarkable range access of access we’ve been given we have a brilliant opportunity to explore this evolving role and take a comprehensive snapshot of the prison service.”