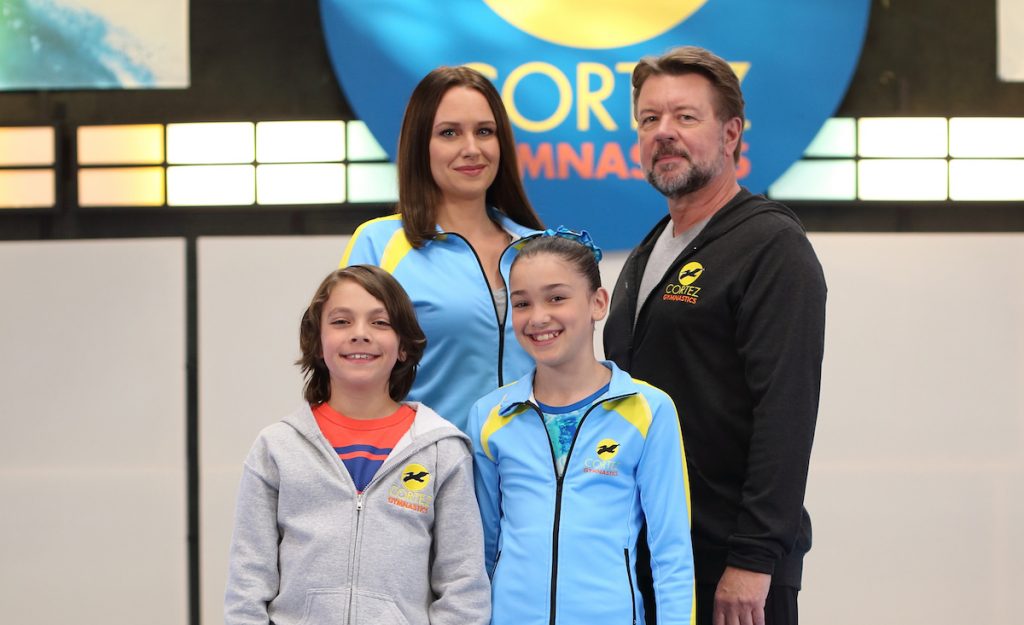 DHX Television’s Family Channel in Canada and CBBC in the UK is working with Beachwood Canyon Productions (BCP) on a live-action gymnastics series.

Springboard (previously known as Up In the Air) has been created by Frank van Keeken (The Next Step) and will debut in 2020, with production underway in Toronto, Canada.

The 15 x 30 minute drama follows a talented young gymnast who moves to a new city when her family gets the opportunity to run their own gymnastics club. With new friends and an intimidating new school, she has to persevere to succeed in the sport.

The series is being produced by BCP in association with Family Channel, with DHX Media handling global sales.

Hoho Rights, the commercial arm of UK kids’ production company Hoho Entertainment, has struck a deal that will see Singapore-based agency Bomanbridge Media representing several of its shows in Asia.

The deal covers all forms of TV, VOD and non-theatrical rights for Asia (including India) for Hoho’s kids series Shane the Chef, Little Luke and Lucy, Cloudbabies, Abadas, Everybody Loves a Moose and Hana’s Helpline.

Hoho recently collaborated with The Media Pioneers in Asia to secure a five-year deal for Hana’s Helpline with Chinese streamers Tencent Video and MangoTV. 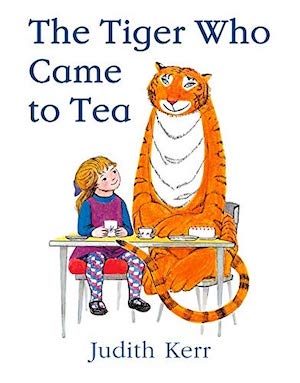 The Tiger Who Came To Tea

Benedict Cumberbatch, Tamsin Greig, David Oyelowo, David Walliams and Paul Whitehouse have all been attached to Channel 4’s forthcoming adaptation of The Tiger Who Came to Tea.

The 1 x 30 minute film is based on Judith Kerr’s classic children’s book (left) owned by HarperCollins’, and is being produced for C4 by Lupus Films. The show will air this Christmas and is the latest adaptation for Lupus, which has been behind We’re Going on a Bear Hunt and The Snowman and The Snowdog.

The Tiger Who Came to Tea tells the story of what happens when a Tiger rings a doorbell just as a young girl called Sophie and her mother are sitting down to tea in the kitchen. The book has sold over five million copies since it was first published in 1968, with the C4 adaptation from Joanna Harrison. Robin Shaw is attached as director.

It was commissioned for C4 by Caroline Hollick, head of drama, and Chloe Tucker, commissioning executive for drama. Universal Content Group is managing international TV distribution, home entertainment and theatrical rights to the special.

C4’s last festive children’s adaptation, We’re Going on a Bear Hunt, also produced by Lupus, was the channel’s most watched programme of 2016 with over eight million viewers over the festive period.

Genius serves up Kid Genius Plus! OTT service on Dish

Kid Genius Plus! will be distributed across multiple TV providers and is also being made available as an AVOD and SVOD service across the US. It will become available to over 80 million households in the country and will offer content from the Genius Brands Network, including titles from Kid Genius Cartoon Channel and Baby Genius TV.

“With this new partnership, we are now able to offer our Genius Brands’ content to nearly 70% of all U.S. households, and we will continue with our expansion both in the U.S. and internationally,” said Caroline Tyre, senior VP of international distribution & head of Genius Brands Network.

The Department of Culture and Tourism in Abu Dhabi has signed an agreement with Viacom International Media Networks (VIMN) to bring the Nickelodeon Kids’ Choice Awards (KCA) and The World of Nickelodeon to the capital city of the United Arab Emirates for the next five years.

The first Nickelodeon KCA Abu Dhabi will take place September 20 at the Abu Dhabi National Exhibition Centre, while three-day event The World of Nickelodeon will start September 19 and allow kids to meet their favourite Nick characters.

It marks the first version of the kids event to be staged in the Middle East and will feature musical and entertainment performances, as well as international and regional performers. Previous versions of the KCA event have been staged in LA, Berlin, London and Mexico City.