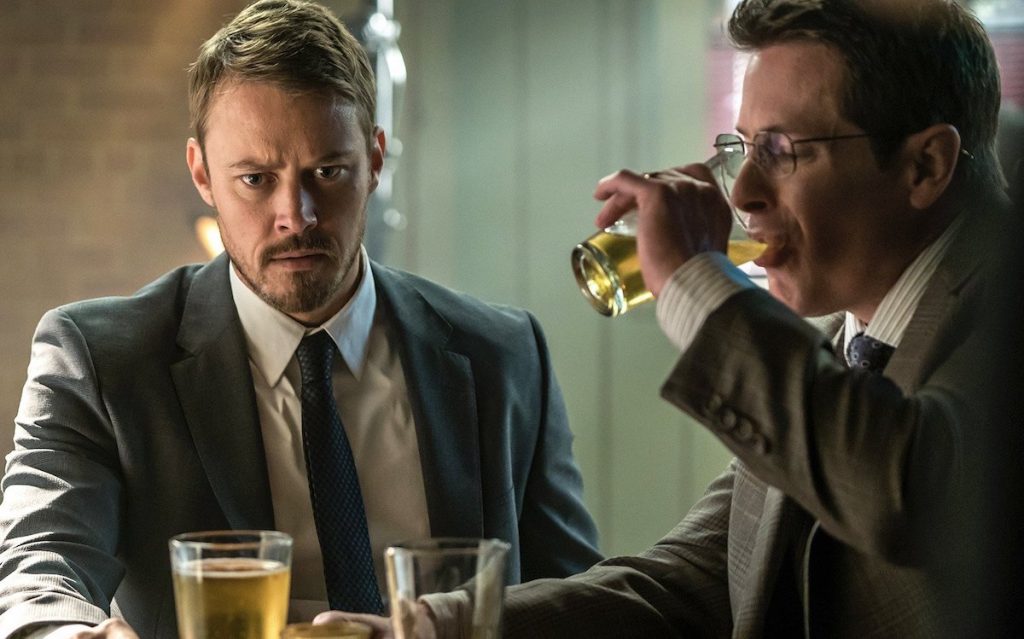 Amazon Studios head Jennifer Salke has said her company “does not embrace” sharing details of who’s watching its shows, and will not be following moves by rival Netflix in sharing viewership figures.

The streamer recently cancelled four of its scripted series, including Michael Dorman-starring comedy-drama Patriot (pictured) and comedy series Forever, but Salke said the company would not join its biggest rival in revealing viewing numbers.

Salke (below), who joined Amazon from NBC in 2018, said: “I came from the network business, as did all of us, where you’re used to being able to go out and talk about success in viewership numbers. Our company doesn’t embrace that strategy.

“We agree that it’s not a strategy for us,” she told the Television Critics Association’s summer press tour in LA. “We know what the numbers are.” 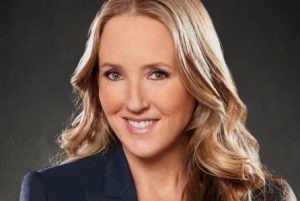 Albert Cheng, Amazon’s co-head of TV and COO, added that the company does discuss the performance of shows with creators, despite not sharing figures with them. “We get together with them around a table and walk them through how it has performed.”

Salke added that Amazon’s strategy with Prime Video is different to that of Netflix: while video is the latter’s entire business, the Amazon exec described Prime Video as a ‘perk’ for its subscribers, along with free delivery from its ecommerce platform.

She said that the company is focused on quality, adding: “We will curate shows to bring to that global, diverse audience. We’re not in the volume business. We’re in the curated business.”

Salke also promoted the success of Fleabag, a co-production with the BBC, and said that Amazon would be interested in another season of the show – which creator Phoebe Waller-Bridge had previously ruled out.

“Nothing would make us happier than to have her bring another season of that show or anything else she wants to do,” Salke added.