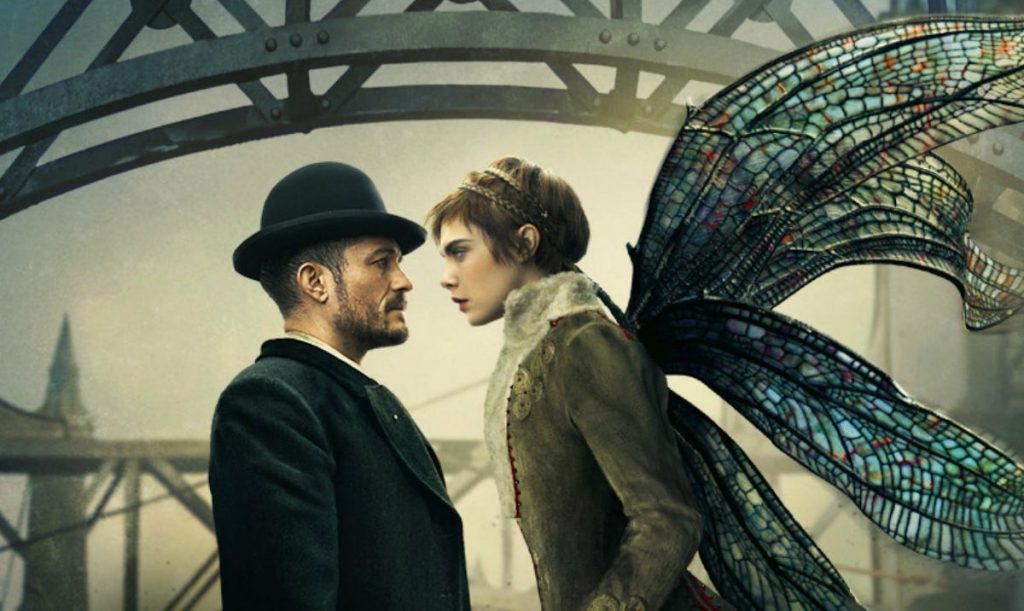 Amazon has ordered a second season of its Orlando Bloom-starring drama Carnival Row before the first has even launched, but cancelled four of its other scripted series.

Carnival Row, which is set in a Victorian fantasy world, will debut on the streaming service on August 30 and stars Bloom and Cara Delevingne. It follows a detective and a fairy who solve crimes, with the world populated by mythological creatures who live alongside humans. Amazon Studios and Legendary TV produce.

Amazon has also ordered a fifth season of sci-fi drama The Expanse, whose fourth season has not yet become available on the streamer after it moved from Syfy in December.

Jennifer Salke, head of Amazon Studios, announced the commissions at the Television Critics Association’s press tour this weekend, but also revealed that The Romanoffs, from Mad Men’s Matthew Weiner, and Too Old To Die Young, would not be returning for second seasons.

The streamer is also cancelling Michael Dorman-starring comedy-drama Patriot and comedy series Forever. The former was created by Steven Conrad and followed an intelligence officer working undercover in Milwaukee, while the latter was produced by Universal TV and ran for one season. It was created by Fred Armisen and Maya Rudolph, and explored what happens to a couple who shake their life up with a ski trip.

Over the weekend, the streamer also handed out commissions for an adaptation of Cristina Alger’s novel The Banker’s Wife, to be produced by Amazon Studios and France’s Federation Entertainment. The story follows two women who live in the world of finance and who attempt to finds the truth after a mysterious plane crash.

On the unscripted side, Amazon has brought the curtain down on horror anthology show Lore, which was produced by Valhalla Entertainment and Propagate Content. It ran for two seasons, having been based on Aaron Mahnke’s podcast and used animation and historical documents to explore the legend of vampires.