BritBox orders ‘The Bay’ and acquires ‘Death In Paradise’ 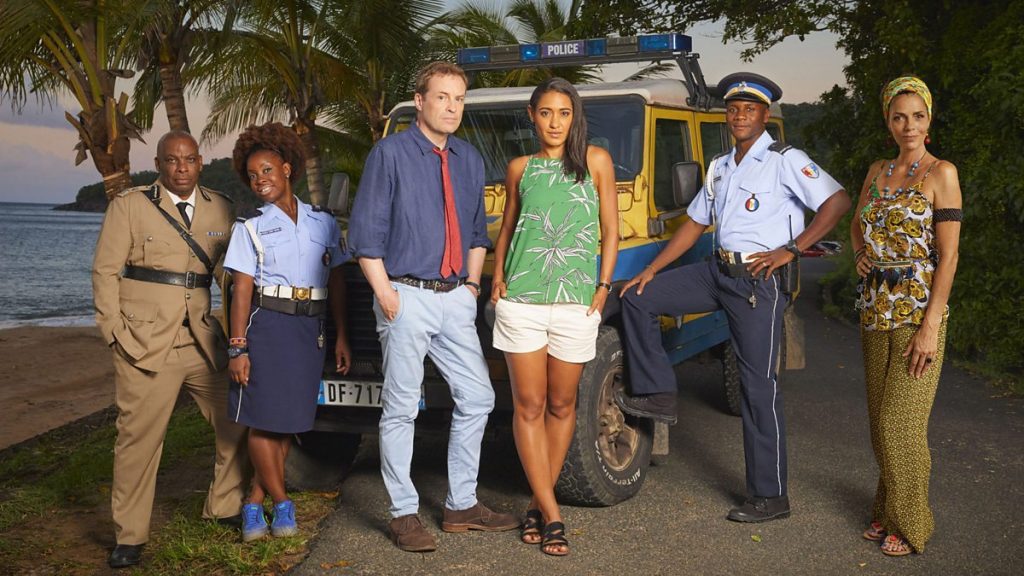 North American streamer BritBox is looking to “significantly expand” its programming with a new original drama, live events and shows such as Death In Paradise (pictured) being added to the BBC Studios and ITV-backed service.

Crime drama The Bay, starring Grantchester‘s Morven Christie and Ripper Street‘s Jonas Armstrong, is about the intertwined lives of families in a small coastal town.

It will become available alongside the forthcoming BBC Christmas special of comedy drama Gavin & Stacey, while the third season of its co-produced drama Mum became available on Thursday. The latter follows a widow in her early 60s and stars Lesley Manville (Phantom Thread) and Peter Mullan (Ozark).

The seventh and final season of BBC period crime drama Father Brown will also become available next month, with previous seasons being added later this year, along with well-travelled crime series Death in Paradise.

Other originals include previously announced drama The Victim, a four-part miniseries from STV Studios about a bereaved mother who believes her young son was murdered, while live programming includes coverage of the Edinburgh Fringe Festival and the Royal Variety Performance.