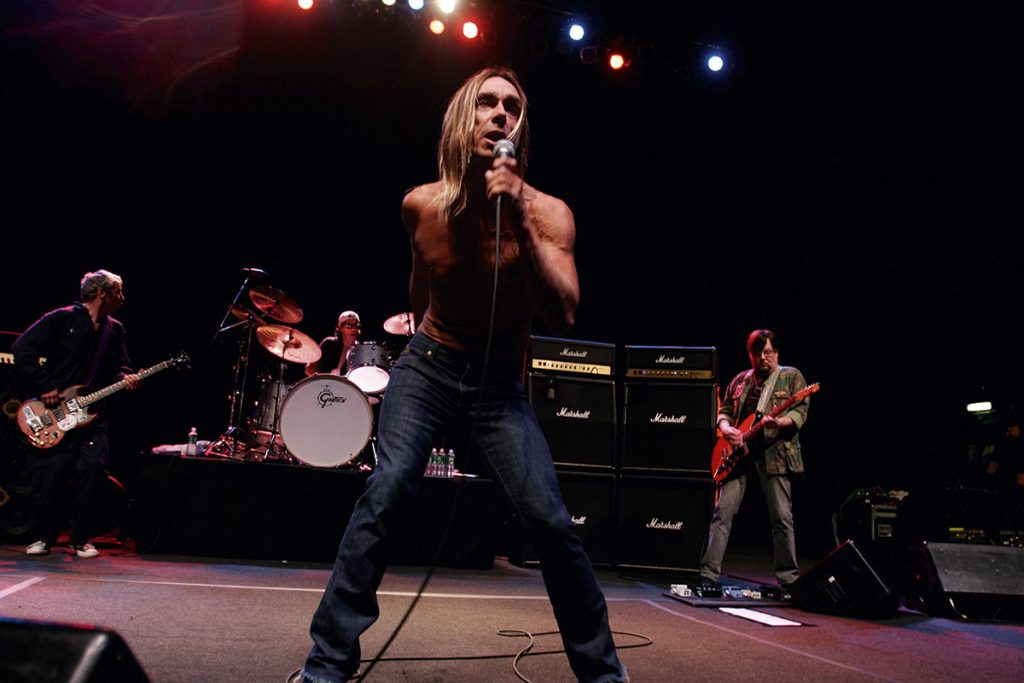 For years, entertainment juggernauts such as Got Talent and The X Factor have defined production and distribution giant Fremantle on the global stage, but a long-brewing factual strategy is finally taking flight. Manori Ravindran reports

Since joining Fremantle six years ago, Angela Neillis, SVP of non-scripted for international, has been quietly building out a pipeline of factual projects, having joined the super-indie just as Netflix was setting its sights on factual with disruptive documentary offerings.

“There was some interesting commissioning taking place, and a lot of strong documentaries coming through,” the former Sky Vision acquisitions boss tells TBI.

“There were only a couple to start with, but you could see that docs were becoming more in vogue. And personally, I had worked in docs and had come from a production background, so I was keen to explore that area.”

Neillis — who had cut her teeth in feature film and documentary production before taking on more acquisition-led roles at Zodiak Rights, BBC Studios and Granada International — began to build those early producer relationships back up at Fremantle, which at that point had been steadily ramping up its scripted slate with the likes of Euston Films’ Hard Sun and Fremantle Australia’s Picnic At Hanging Rock.

With “some crystal ball-gazing” and fortuitous timing, she has been working towards closing the premium factual gap in the pipeline ever since, leveraging the business’s network of 30 prodcos around the globe and a robust slate of third-party partners. 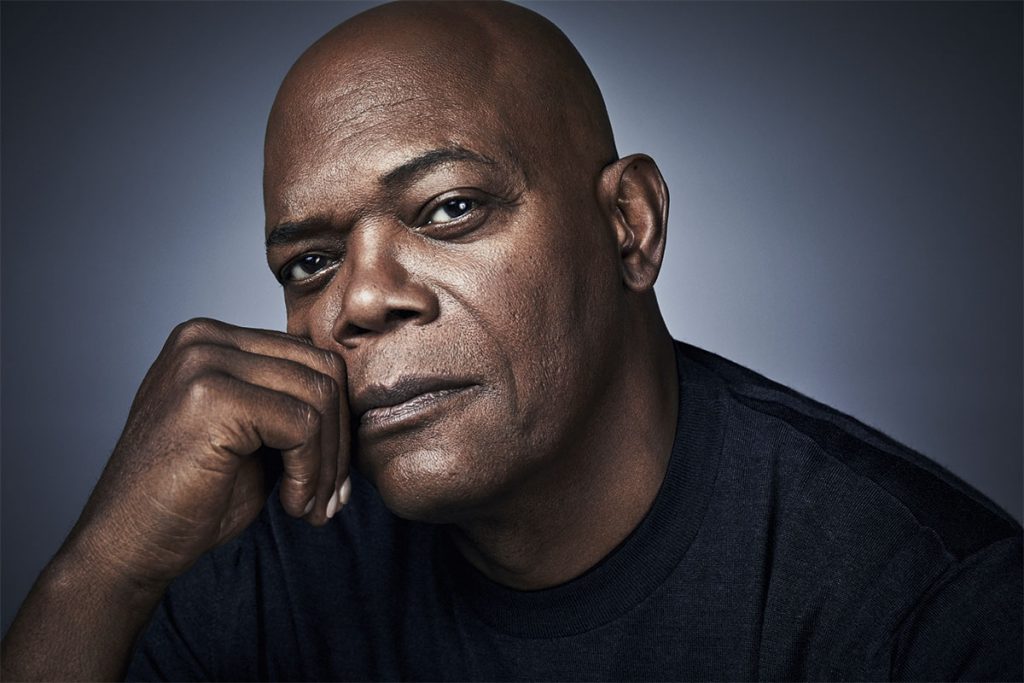 This year marked something of a turning point for the business, which presented a factual slate to global buyers at February’s UK Screenings for the first time. Titles on offer included event series such as True to Nature’s Expedition With Steve Backshall and Associated Producers’ Samuel L. Jackson-hosted Enslaved.

Neillis uses BBC and UKTV co-production Expedition – in which English presenter and naturalist Backshall joins a team of experts in everything from kayaking to mountaineering to take on unexplored territory – to illustrate the type of third-party project that “absolutely makes sense” to Fremantle.

“When [True to Nature founder Wendy Darke] brought us Expedition, it was a new thing for us to step into that big, ambitious financing conversation. We were in competition, but happily beat off [our rivals] to seal the deal.”

The project’s global-facing nature and Backshall’s international reputation appealed, as did the commissioning structure.

“The most interesting bit was the co-commission,” explains Neillis. “The BBC is at the top of their game, but with a changing industry and difficulty commissioning a 10-part series, [you need the support of] a pay-TV platform such as UKTV’s Dave, which is committing to an originals strategy. That makes Expedition a 10-part proposition, and that’s exactly what works in distribution.” 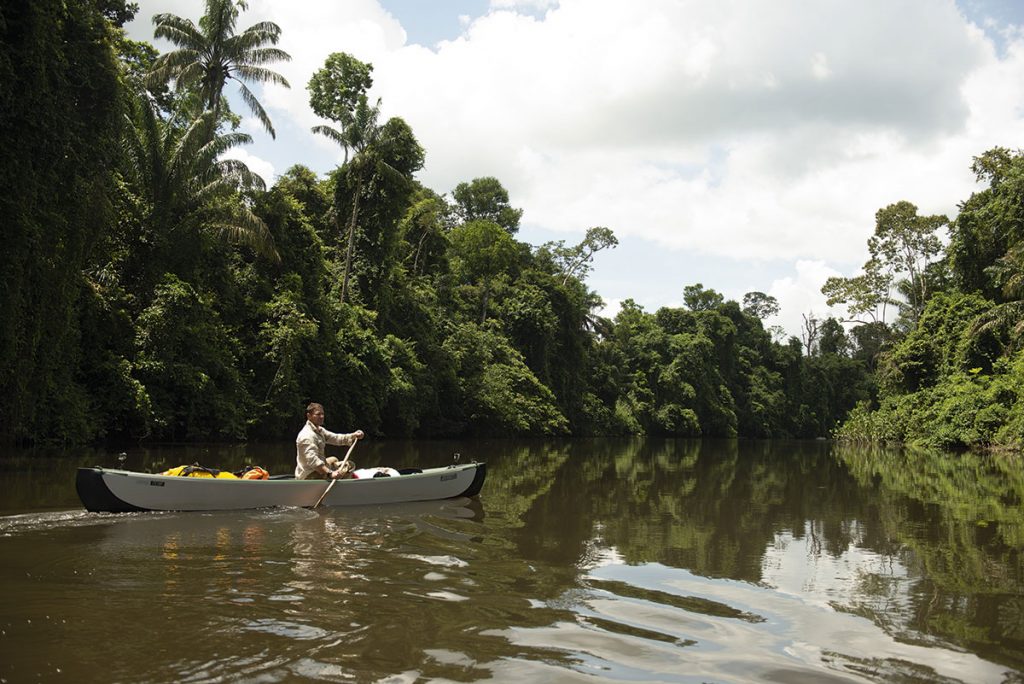 Thus far, Expedition has pre-sold to France Télévisions, and more global sales are lined up – all of which have proven to be a “big endorsement of the original plan” for the show, which was two years in the making.

For Neillis, who is now looking for her next big event title, projects require an international resonance and top-tier credentials both behind and in front of the camera. Add to that some exclusivity and a world-first: “Something absolutely unachievable,” she adds, referencing the success of Atlantic Productions’ The Coronation for BBC One, Smithsonian in the US and ABC Australia, which featured the Queen discussing the Crown Jewels and sold to more than 70 territories.

The business – whose distribution arm reported an annual turnover of around £230.1m ($292m) to April 2018 – is also making some in-roads in natural history, having recently linked again with Atlantic Productions boss Anthony Geffen for a new project.

Though the genre can be “hard to pull off”, Neillis says SVOD disruption such as Netflix’s David Attenborough-narrated Our Planet series, the first foray into natural history for the deep-pocketed streamer, is ultimately a positive.

“I was in Bristol [recently] and the place is abuzz with all the natural history projects that are happening and that’s a fantastic thing,” she says.

“The fact that Netflix has come and upset the apple cart and started commissioning very confidently is only a good thing for natural history because there is such a huge amount of talent in the UK developing and producing those shows that it has challenged everyone who was in natural history in a really good way.”

Neillis notes that her “new remit” is to work with Fremantle’s family of non-scripted producers around the world and then third-party producers. Projects from the latter constitute around 30% of a roughly 23,000-hour catalogue.

Common third-party partners include Arrow Media, Atlantic Productions and Spring Films, which is behind feature music doc Cool Daddio: The Second Youth Of R. Stevie Moore, which recently premiered at Sheffield Doc/Fest and is reminiscent of Searching For Sugar Man.

Riding the wave of music

The film delves into the life of underground music legend and self-proclaimed recluse R. Stevie Moore, who has recorded more than 400 albums from his bedroom and is recognised as the greatest unknown musical genius of modern times, having influenced musicians including The Strokes’ Albert Hammond Jr. and lead singer of The Charlatans, Tim Burgess. 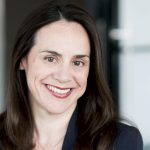 “I remember when music docs were in the doldrums and you couldn’t sell a music doc for love or money. Now, it’s completely changed.”
Angela Neillis, Fremantle

The acquisition illustrates a strategy of targeting music films, in particular, on the back of great success around PBS doc series Soundbreaking, which traced the history of music recording via profiles of artists, technicians and producers, and sold all around the world.

“I remember when music docs were in the doldrums and you couldn’t sell a music doc for love or money. Now, it’s completely changed. That series had an effect of changing the international broadcasters’ view of what a music doc could be,” says Neillis.

The next high-profile title for the distributor is four-part doc series Punk from US cable channel EPIX, which aired this spring and is doing “extraordinary business” so far.

While there may have been initial reservations around whether a programme on the minutiae of punk, with episodes tracking each era from 1960s protopunk to the present-day genre, might have global appeal, Neillis vows that “offers are coming in from places you wouldn’t expect” thanks to Fremantle’s track record in music.

Ultimately, it’s those deep relationships with a wide network of global buyers that inform the Fremantle offering to producers.

Even greater than its historic track record with factual – take Thames TV’s ground-breaking 26-episode The World At War for ITV in the 1970s, for example – is Fremantle’s ability to leverage the connections borne out of its entertainment footprint and take projects “to the highest possible people in the market”.

“When we take something to market, you’re talking about the best entertainment shows in the world, and ultimately you’re talking to the top people at the channels. We know the right people and have very high-level, important relationships,” says Neillis.

Going forward, Fremantle operates as most savvy distributors in not only getting involved early in the life cycle of a project, but also initiating good – and lucrative – ideas themselves.

The commercial nature of the latter is key. The firm treads carefully when it comes to distributor-led commissioning and is realistic about the types of projects it can back securely. While it has moved first on programmes with chef Jamie Oliver, wholly funding some projects that it then sold widely internationally, that scenario is more of an exception rather than the rule.

Neillis is categorical in pointing out that distributors cannot single-handedly fund a high-end project.

“Blue Planet doesn’t come from a distributor – it comes from a consortium of broadcasters that underwrite the risk at the same time. The timing is critical and the type of projects are critical,” she says.

Where distributors are operating is at a lower price point, and Fremantle have “enough resource to fund at the upper end of that”.

The business prefers to fund development, she says, and will move quickly to champion and flesh out promising ideas. In the case of Cool Daddio: The Second Youth of R. Stevie Moore, Fremantle put forward some completion funding.

“And that’s a project that we are now hand in hand with the producers in taking it out to market,” says Neillis.

That market, of course, now includes a host of new and new-ish players — all of whom Fremantle is in conversation with, whether it’s Facebook Watch or Jeffrey Katzenberg’s Quibi.

“It’s wrong to think of them as a threat,” she says, using Netflix as a general stand-in for SVODs. “We work for Netflix, we work with Netflix and we sell to Netflix. They’ve done nothing but fantastic things for the industry.”

Still, Fremantle employs a “portfolio approach” that works selectively with the new digital players “but provides inspiration and financing for projects that producers want to make”.

“The idea that a very exciting producer can get a project across the line because an international player will fund it is important, and that sparks creativity, which is what’s important to Fremantle.