Show of the Week: Don’t Stop the Music 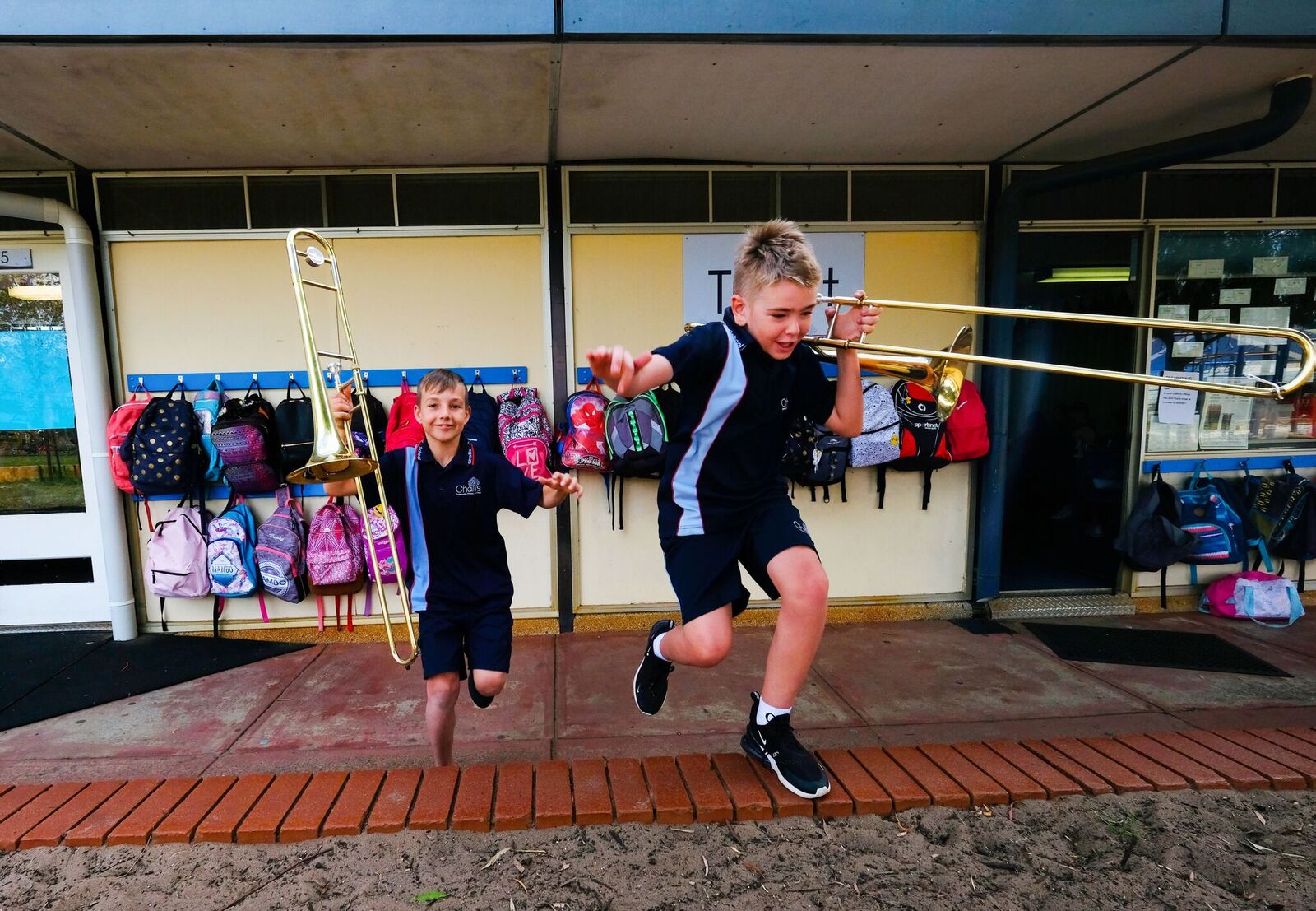 Don’t Stop the Music is heart-warming social experiment format and a social impact campaign rolled into one.

It follows the progress of children from an underprivileged school as a music program is introduced into their lives. With many educational institutions currently neglecting the subject due to a lack of resources, the format tries to highlight why further funding in the subject is essential for the development of children.

With the help of experts, the teachers are trained how to teach music more effectively, and the results have a startling effect on the lives of the kids and their families.

The format hailed from Jamie Oliver’s Fresh One Productions, which developed an expertise in social experiment formats after rolling out Jamie’s School Dinners – a show about transforming children’s lives through the food they eat at lunchtime. The original Don’t Stop the Music was made for Channel 4 in 2014.

It gained a new wave of attention in 2017 when Australia’s Artemis Media brought back the format for an Aussie audience for the Australian Broadcasting Corporation (ABC) in association with Screen Australia, Screenwest and Lottery West.

“We took the format out internationally on the back of the success it has on ABC Australia,” said Harry Gamsu, VP of non-scripted programming for Red Arrow.

“We had a lot of success with Old People’s Home for Four-Year Olds last year and we felt this was in the same vein: a social experiment with a heart and a message, that feels a little bit like a campaign.

“It takes a certain kind of producer to be able to bring in charities and bring in other ways of funding, because it is a big event piece. The whole idea is a campaign to donate instruments to schools and to put back on the agenda, at political level, the role of music can play in schools.”