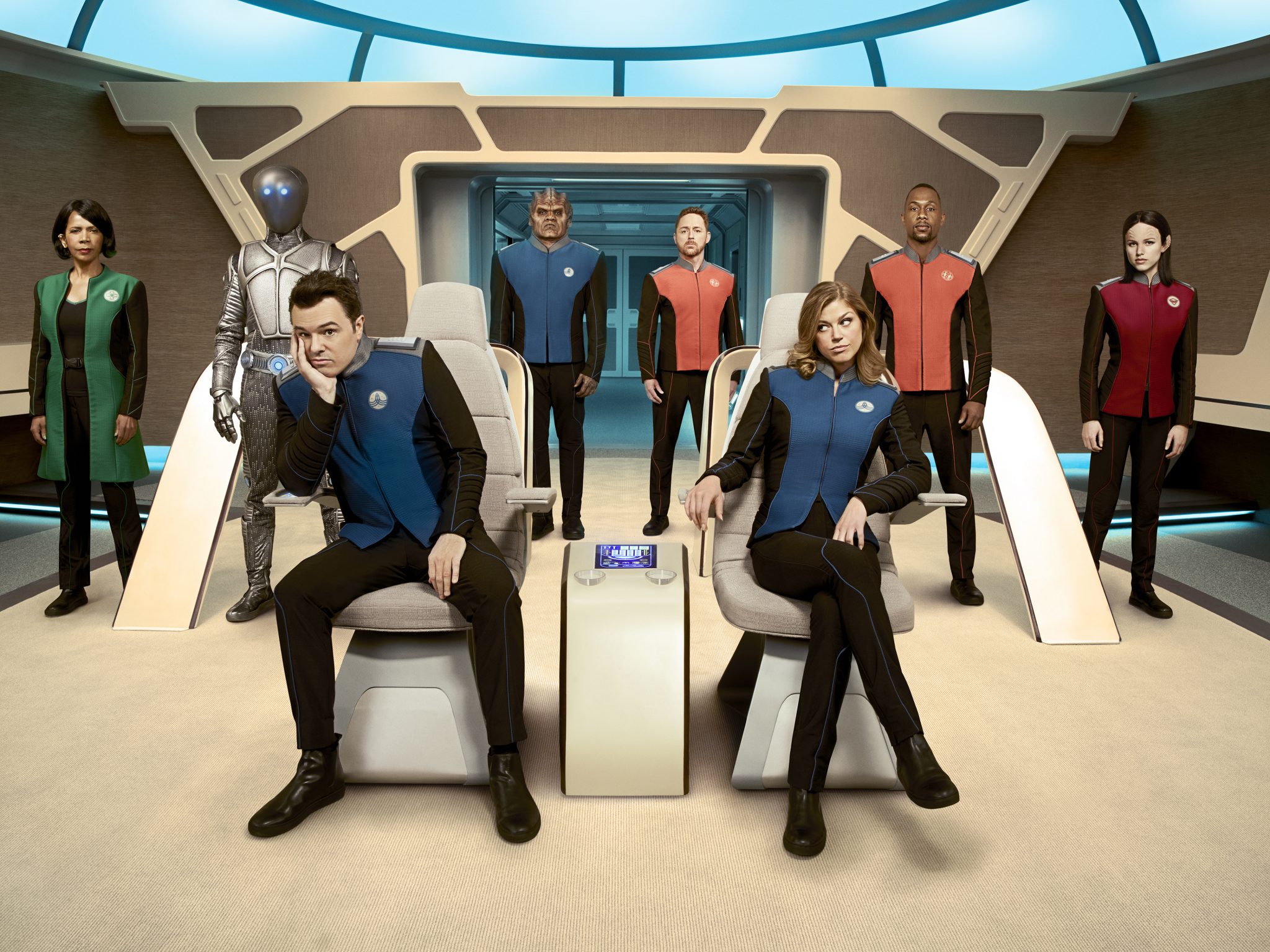 Disney is moving the third season of Seth Macfarlane’s sci-fi show The Orville (pictured) from its broadcast home on Fox to its now majority-owned streaming service Hulu.

The show’s third run will air exclusively on Hulu, despite having been ordered by Fox in May, to allow the Family Guy creator more time to create the series, he said.

It is produced by Fuzzy Door Productions and 21st Century Fox, the latter of which Disney acquired as part of its $71 billion deal struck last year. That also handed the Mouse House its stake in Hulu, which Disney added to earlier this year by acquiring Comcast’s 30% interest.

Amazon extends The Boys ahead of premiere

Amazon has ordered a second season of superhero series The Boys a week before the show’s first run has debuted on its global streaming service.

The Boys is based on Garth Ennis and Darick Robertson’s eponymous comic that follows an underground group who look to expose a collective of superheroes known as The Seven, who are revered as celebrities but who do not always use their powers for good. 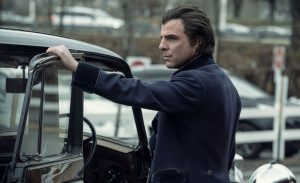 US cabler AMC has ordered a second 10-episode season of supernatural horror series NOS4A2 (pictured) ahead of the show’s first season finale.

The series is based on Joe Hill’s 2013 novel of the same name that follows a young woman who has a supernatural ability to find lost things. It is produced by AMC Studios with US-based producer Tornante Television and has Jami O’Brien attached as showrunner and executive producer.

AMC has also ordered a sixth season of Fear The Walking Dead, the cablenet’s spin-off to its original show The Walking Dead. A series of movies, and another TV show about the zombie-infested world, are also in the works.

The show is from Berlanti Productions, which has a deal with Warner Bros, and Warner Bros Television, and will become available on both WarnerMedia’s forthcoming HBO Max service and its DC Universe streamer in 2020.

The show’s first season will also become available to customers of HBO Max, which was revealed by WarnerMedia earlier this year. The news was revealed at Comic Con in San Diego by executive producer Jeremy Carver and star Diane Guerrero. The show features a raft of characters from the DC Comics universe, including Negative Man, Elasti-Woman and Robotman.