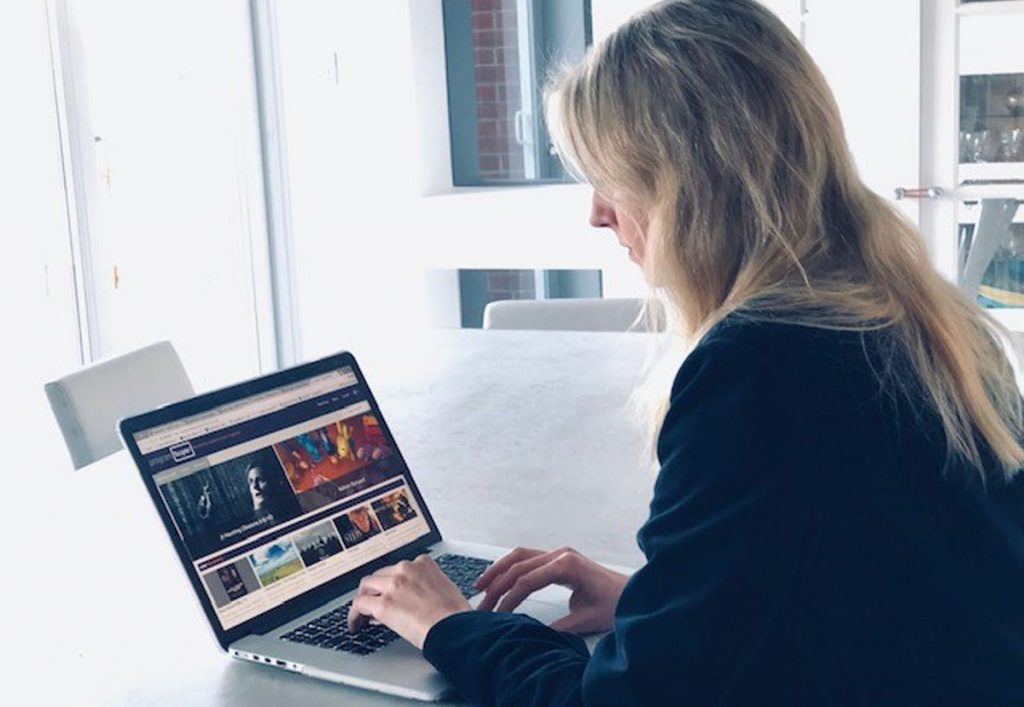 The non-transactional site said it was “the recipient of a major investment” round from the Great Point Ventures Fund, which is operated by Halmi and Jim Reeve’s Great Point. Financial details have not been revealed.

The company now has more than 500 registered buyers, including RTL in Croatia, United Media in Serbia and Mesimvria in Cyprus. It offers more than 60,000 hours of content from over 100 distribution businesses, including RTÉ in Ireland, Media Ranch from Canada, MBC in the Middle East and Studio Hamburg Enterprises from Germany.

The British Film Institute’s film sales arm is also onboard, as are Australian duo Fred Media and Seven Studios.

Thring said the investment “comes at a perfect time as it will support the extension of our activities and enable us to reach out to even more people who could benefit from using ProgramBuyer.com.”

Reeve, co-founder of Great Point, added that Thring and Parker had “hit on a simple, very effective, and scaleable idea for the international television marketplace, and we are delighted that our investment will support their ambitions for the business.

“We created Great Point Ventures to provide funding for a range of different companies operating in the media space and are excited that ProgramBuyer is one of our first new partners.”