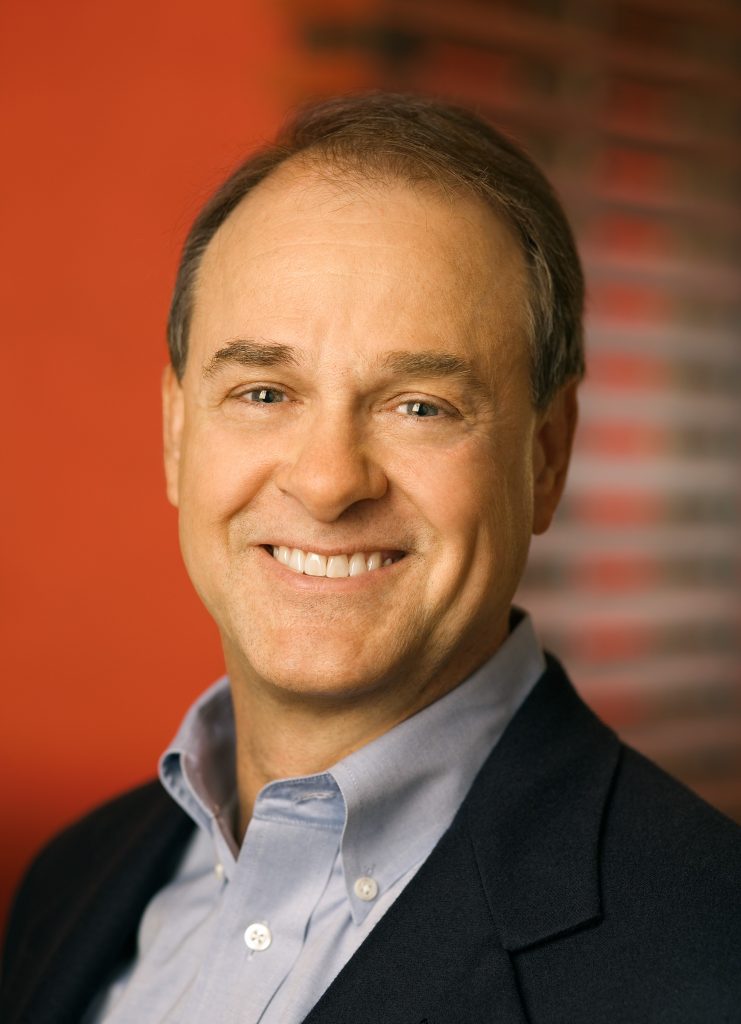 NPACT general manager John Ford is to step down from the organisation.

The exec, a long-time champion of the US non-scripted production community, is departing due to a potential conflict of interest arising from the recent sale of Justice Network and Quest Network, where Ford has been head of programming since 2015.

As a result of the sale, the exec will take on a new role in which he has to engage with producers in a capacity that creates a conflict with managing the producers’ association.

Ford has led NPACT – which was previously known as the Nonfiction Producers Association (NPA) before merging with PactUS – since 2015, helping to grow the organisation and voice producers’ concerns about the unscripted market in the US.

In a statement, the NPACT executive committee said: “John has been a peerless leader, helping transform a nascent organisation with big dreams – and many strong, rowdy opinions – into a mature powerhouse association. With some exciting opportunities on the horizon, John made the difficult decision to step down; he has our immense gratitude and best wishes for the future.

“During the transition, we know NPACT will be in great hands with Michelle Van Kempen whose contributions have encompassed not just outreach to the community and expanding our membership, but creating opportunities and access to innovative companies and services from which we all benefit.”

Ford said: “It has been an honour to work with the creative entrepreneurs who literally built the unscripted business from scratch. The challenges of independent production are unrelenting, and to see the fellowship among NPACT members is truly humbling. I couldn’t be prouder of my time with NPACT and know Michelle and the team will continue moving the association forward with great energy and innovation.”

Van Kempen said: “In five short years, the organization’s roster has grown from the eight founding members of the NPA to the force it is today, with more than 100 NPACT member companies. John brought invaluable leadership and insights to NPACT through this period of tremendous growth. We’re bullish on the future as we build on John’s accomplishments by continuing to expand our services and to welcome new creators and entrepreneurs into the fold.”