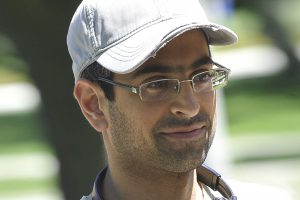 Delhi Crime has been a long, involved and all-encompassing journey. It began in 2013 as a conversation with the retired police commissioner in Delhi, Mr. Neeraj Kumar, who told me about the investigation following the heinous assault on a young woman on a bus in December 2012 that grabbed international headlines.

He directed me to read the verdict of the case, as it had been recently released into the public domain. It gave all the morbid details of the crime, followed by the various methods used by the Delhi Police to capture the six suspects — all of whom were spread across North India — in just six days.

As I read it, it was clear that this search was, truly, a needle in a haystack as these men were unidentified and the chances of finding them were virtually one in a million. But led by the commissioner, as well as the deputy commissioner of police on the ground who proved to be a formidable woman, and rounded out by an incredible team of officers from the Delhi Police, the men were systematically tracked and apprehended.

As I met the officers involved, I was privy to more of the nitty-gritty details, and I was astounded at how the system of law and order on the ground worked in India. I felt there were so many intricacies that we took for granted, but weren’t a given for the community there, such as having electricity in the stations, or inspectors having access to vehicles at all times. 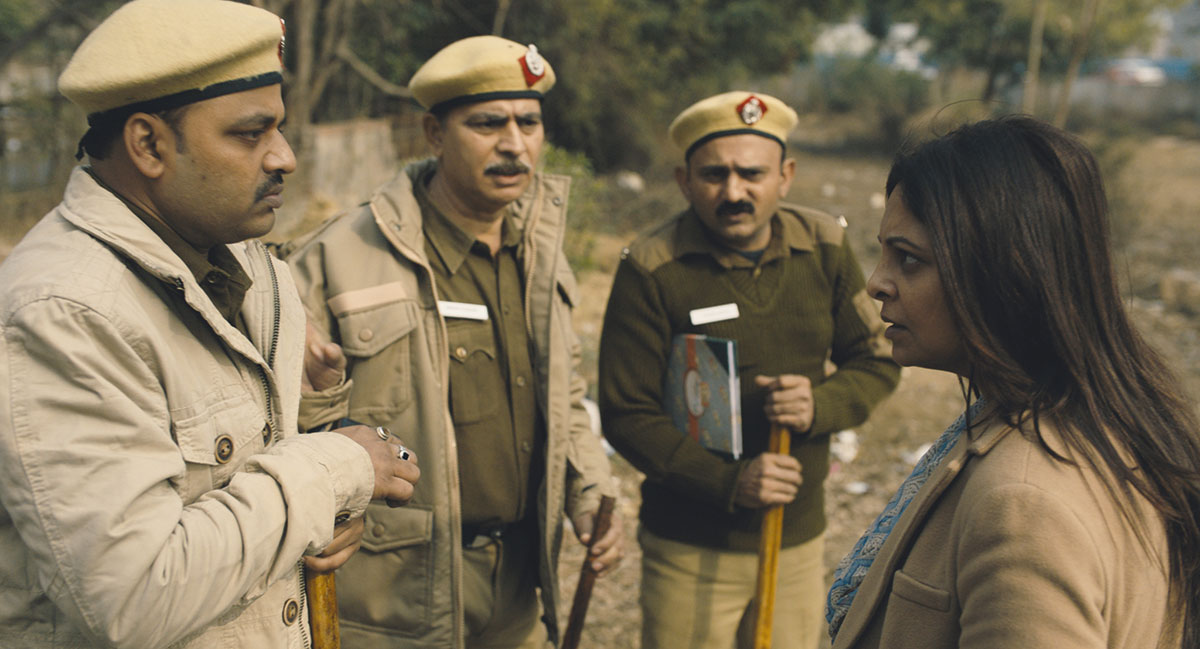 As I put together a timeline of events across those six days, I realised that this could in fact form the basis of a very compelling story that follows the details of the manhunt, the people involved and, most importantly, an exploration of why this kind of crime occurs – with the latter, if done successfully, forming the DNA of the piece.

Since there were so many people involved in this search, and not enough time or space to explore each of them in great depth, I began to amalgamate characters, move around certain aspects of the timeline and, of course, fill in scenes with dramatic elements that may not have occurred, all in the service of making a point I was passionate about making.

This was a constant negotiation that took place within each line of dialogue, character, scene and episode, but it all boils down to an intent to explore, based on the experiences and information I had gathered.

Once I laid down the lengthy story — it was a 430-page script — I gathered the crew to bring it to life.

The most important aspect in the early stages of this process was to find the right female collaborators, as there was only so much I could lay out and explore. And that came through in the producing partners I was lucky enough to find, as well as our lead actress, Shefali Shah, as well as our editor, Beverley Mills.

Building that team — and many others who left pieces of their souls in this project — and going forward with an understanding that this was a collaboration for which I had laid the framework, but that we now had to build upon, was the starting point in bringing Delhi Crime to screen.