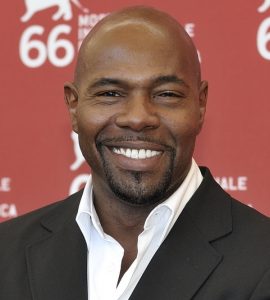 US indie studio Propagate Content has struck an overall production deal with Training Day and The Magnificent Seven director Antoine Fuqua and his prodco Fuqua Films.

The deal, which covers both scripted and non-scripted content, is an exclusive multi-year deal that will see the filmmaker expand his TV portfolio.

Ben Silverman, chairman and CEO of Propagate Content, said: “Antoine Fuqua has produced and directed some of the most gripping film and television projects of our time and has a singular creative voice.

“He is the rare multi-genre hyphenate with deep production experience across fiction and non-fiction. We are thrilled to collaborate with him in delivering powerful new episodic properties and to help support his efforts to turn Fuqua Films into a global-inclusive production powerhouse.”

Fuqua added: “With all of the new digital platforms and the growing appetite among viewers for fresh, original work, it’s an incredible time to be directing and producing television. I’m excited to be working with the amazing Propagate team to bring great stories to life.” 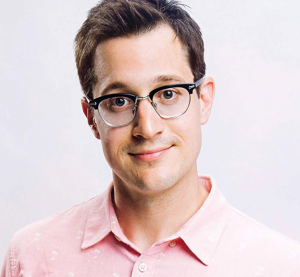 The deal will see the exec creating and developing new projects through his prodco Screaming Elliot Productions.

Levy’s Indebted was picked up by NBC in May and marks the return of The Nanny star Fran Drescher. It is to debut midseason.

He is also an actor and stand-up comedian.