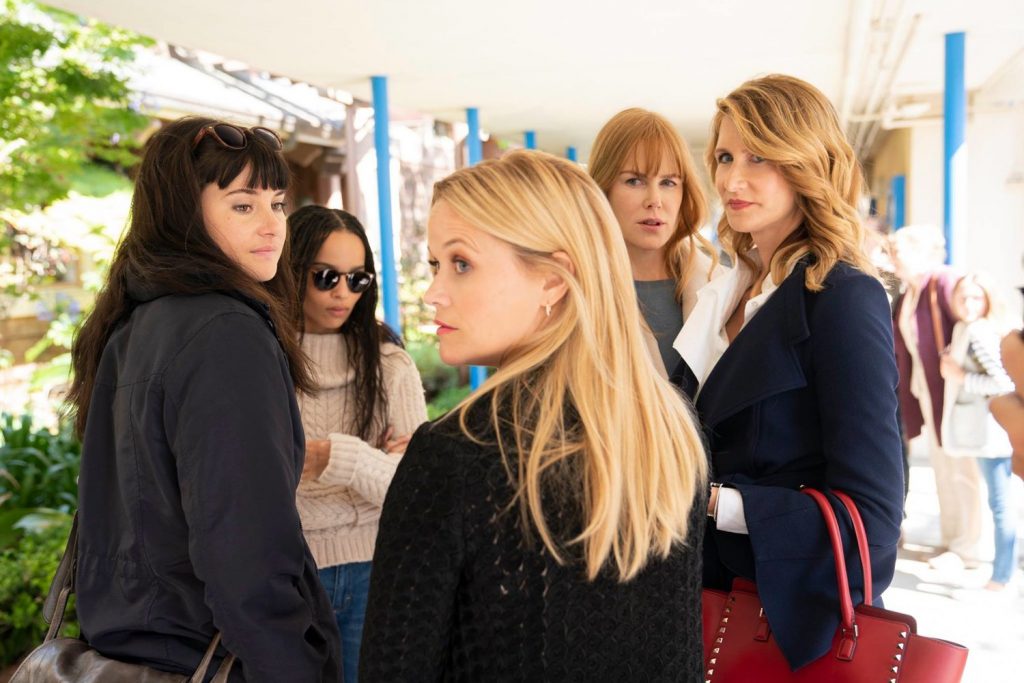 HBO has stood by its edit of series two of Big Little Lies after it emerged that director Andrea Arnold’s work was allegedly re-cut to adhere to series one director and ongoing EP Jean-Marc Vallée’s vision for the show.

In a statement released Friday (12 June), the channel said: “There wouldn’t be a Season 2 of Big Little Lies without Andrea Arnold. We at HBO and the producers are extremely proud of her work. As with any television project, the executive producers work collaboratively on the series and we think the final product speaks for itself.”

The WarnerMedia-owned channel defended the programme after it emerged Friday in an IndieWire report that HBO and Big Little Lies creator David E. Kelley attempted to wrest creative control from Arnold in a bid to unify the show’s aesthetic.

According to IndieWire, HBO and Kelley did not share with Arnold – a British auteur whose indie film oevre includes the award-winning Red Road, Fish Tank, Wuthering Heights and American Honey – that French-Canadian director Vallée, whose own credits include C.R.A.Z.Y., Dallas Buyers Club, Wild and Sharp Objects, would become re-involved in the show after Arnold’s shooting period ended last summer, becoming extremely hands-on in shooting additional photography and editing the finished material.

As a result, the second series of the drama, which is currently airing, is noticeably choppy in edits and appears disjointed and, at times, difficult to follow. The show has close to 13 editors credited for its second series, according to IMDb.

Hollywood figures who have voiced their support of Arnold include A Wrinkle In Time and When They See Us director Ava DuVernay and Crazy Ex-Girlfriend creator Rachel Bloom.

DuVernay tweeted: “Dear Andrea Arnold. Thank you for all of your beautiful work. Can’t wait to experience more and more. We are lucky to have you. Your fan, Ava.”