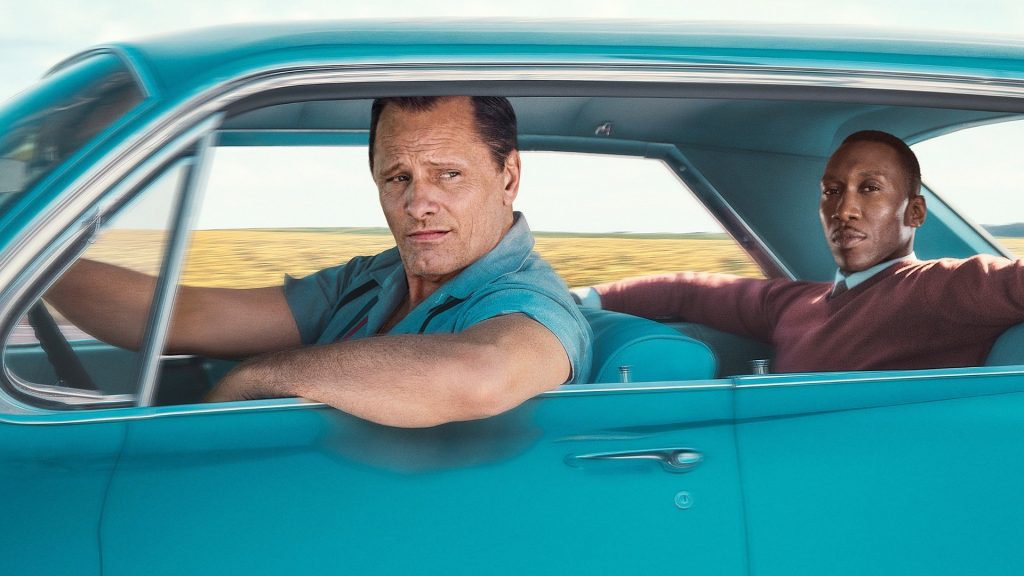 The Now is being produced by Anonymous Content and will be written by Farrelly, The Ranch’s Steve Leff and Pete Jones.

It will tell the story of a man who is about to commit suicide when he finds out that his brother has just killed himself – and that before that his father did the same. Unable to cause more pain to his mother, he changes his mind and attempts to restart his life.

It joins a fast-growing slate at Quibi, which is developing a reboot of Warner Bros’ 1993 movie The Fugitive, a horror show from Steven Spielberg and and ordered natural history show Fierce Queens in the last month alone.

Earlier this week BBC Studios, the commercial arm of the UK public broadcaster, became the latest company to invest in the service joining the likes of Disney, NBCUniversal, WarnerMedia, Lionsgate, the UK’s ITV, Liberty Global and China’s Alibaba.

Former Dreamworks exec Katzenberg and Quibi CEO Whitman revealed earlier this year that the service’s content will consist of two to two-and-a-half hour stories presented in 15 chapters of 7-10 minutes each, and budgeted at around $6m an hour.

Talent including Idris Elba, Don Cheadle, Tyra Banks and Jennifer Lopez have already been attached to projects for the service, which is set to launch on 6 April in North America ahead of a global roll out.

It will be priced at $4.99 with short ads, or $7.99 without them, and has been designed primarily for mobile users.