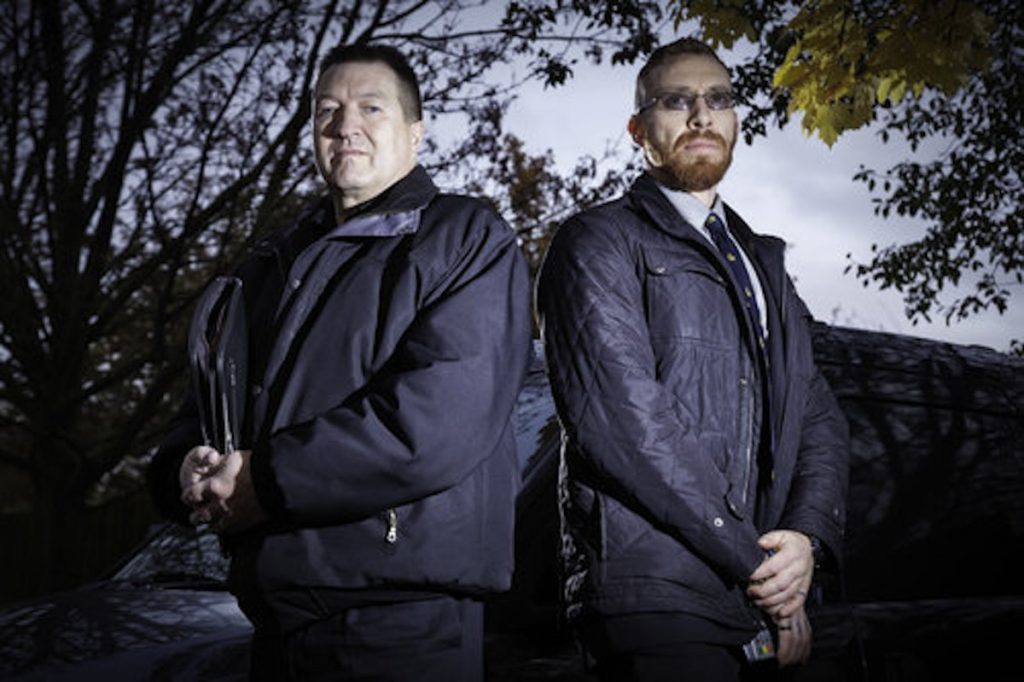 Gardiner was most recently a consultant commissioning editor at Channel 4 having previously been managing director of UK prodco Shiver, where he led the restructuring of the ITV Studios-owned outfit.

He has also served as creative director for the factual north arm of ITV Studios, and has worked on series including I’m A Celebrity… Get Me Out of Here!, political programme Peston on Sunday and factual show Exposure: The Other Side of Jimmy Savile.

Earlier this year the company merged the businesses and rebranded as Rare TV, having previously been known as Rare Television Group. The rejig also saw 360Production’s creative director Belinda Cherrington leave the company.

Rare TV is behind shows including BBC show Pandemic, long-running BBC franchises Digging for Britain, The Sheriffs Are Coming (pictured) and Fake Britain, as well as RTE’s Crimecall. Its forthcoming slate includes Egypt’s Unexplained Files for Discovery Science in the US. 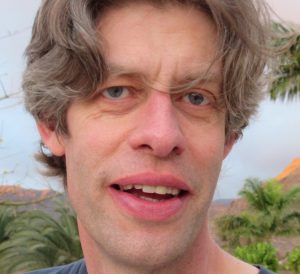 Gardiner (left) said: “For me, there’s nothing more satisfying than unlocking potential — both individual and corporate — and Rare has potential by the bucket load.

“The range in its portfolio hugely appeals to me but doesn’t directly replicate what I’ve already done allowing a fresh challenge and potential to explore new territory. I love to provoke conversation through stories on TV and here we have everything from quality daytime lifestyle superbrands to blue chip docs. More importantly, I’m coming into a team with the talent, energy and enthusiasm to realise it all.’

Graham Coxell, non-executive chairman of Rare, added: “In addition to Alex’s unquestionable media and TV credentials to lead Rare through the next chapter of its development, Alex has a very strong sense of ethics and desire to make a positive impact on our community as demonstrated by his numerous voluntary activities focused at ‘giving back’.

“It was these credentials, and Alex’s values which made him a stand out candidate to take on the role as CEO of Rare amongst some very strong competition. We are therefore delighted to welcome him on board.”