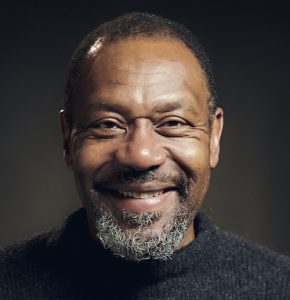 Lenny Henry’s Race Through Comedy (3 x 60 minutes) is being produced by Endemol Shine UK’s Douglas Road Productions and will focus on the shows that have shaped the country’s comedy scene.

It will features interviews with the stars and celebrity fans of iconic comedies, as well as exploring how controversies have affected programming.

Henry said: “It is glorious to be presenting such a brilliant culturally significant programme. Respect is due to all pioneers who paved the way to a more inclusive world of comedy.”

BBC Studios took control of Gold and the UKTV brand earlier this month following a deal with Discovery, which had owned a 50% stake after it acquired Scripps Network last year. As part of the deal, BBC Studios also acquired UKTV’s six other entertainment channels, including Alibi, Dave, Drama, Eden, W and Yesterday.

Lenny Henry’s Race Through Comedy has been commissioned for Gold by Iain Coyle, head of comedy entertainment, and ordered by UKTV’s director of commissioning Richard Watsham, and Steve North, UKTV’s genre general manager for comedy and entertainment.

Henry and Angela Ferreira will executive produce for Douglas Road Productions, with Carlton Dixon series producing. He will also write the series alongside Henry.