Exclusive: Netflix drama ‘When they See Us’ travels in Africa 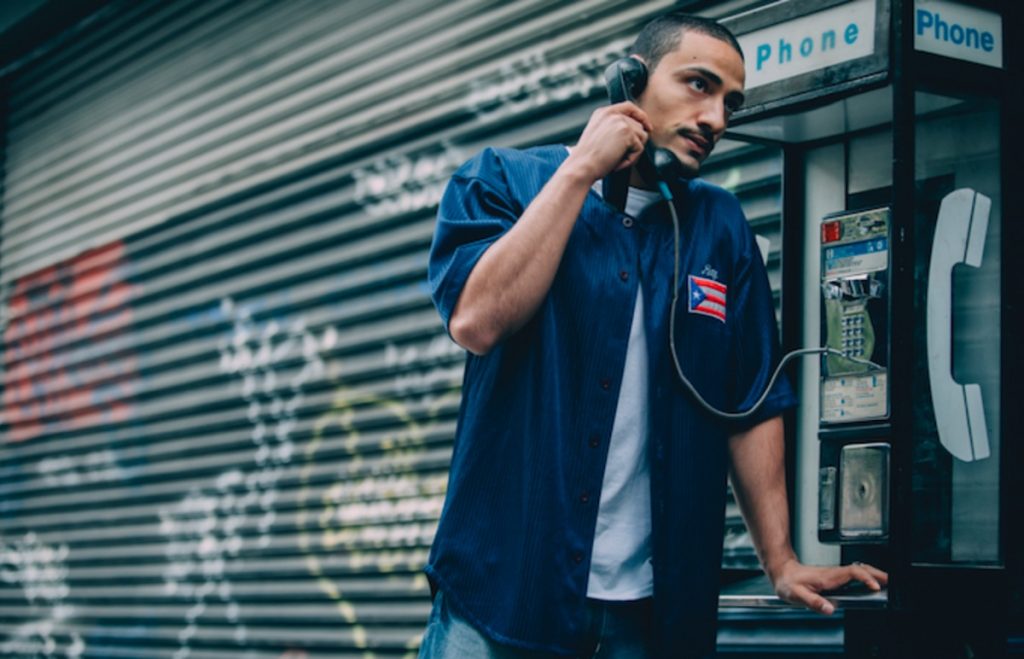 Ava DuVernay’s hard-hitting drama When They See Us (pictured) has become a hit for Netflix across Africa, according to the latest research from data firm Parrot Analytics.

Figures from the data company suggest the show has been most popular on a per capita basis in the US and second most popular in South Africa since its launch at the end of May.

Parrot uses data from a raft of sources including social media, blogging platforms and file-sharing to estimate demand for programming, then works out an average of the total audience demand expressed for a title per 100 people in each country.

The series, from Harpo Films, Tribeca Productions and Participant Media, is a true story that explores the lives of five male suspects incorrectly charged of the rape and assault of a woman in New York City’s Central Park.

DuVernay, who directed the series, tweeted earlier this month that the show had been watched via more than 23 million accounts on Netflix, which does not release ratings for its programming.

Parrot’s ‘travelability’ index, however, suggests the show has become popular across Africa, with Nigeria also among the top 10 countries where the show is most in demand.

Parrot’s figures also suggest the show, now four weeks into its release, is getting as much per capita demand in South Africa as it is in the US.

Tags: Ava DuVernay, Parrot, SVOD, When They See Us