Showtime takes Denmark’s ‘Rita’ to US 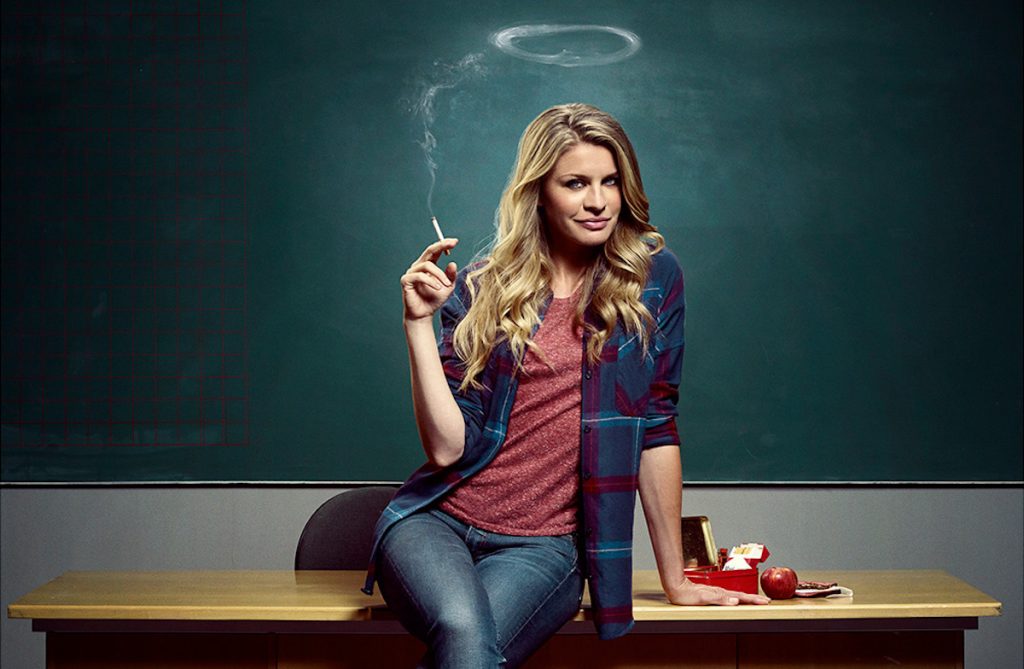 US cabler Showtime has handed a pilot order to a remake of hit Danish drama Rita, with the original show’s creator attached as showrunner.

The US version is being produced by Showtime and Liberty Global-backed producer Platform One Media, which is helmed by former Gaumont CEO Katie O’Connell Marsh.

Christian Torpe, who was behind the Danish show, is showrunner and will write the hour-long pilot, which will star Games of Thrones’ Lena Headey, who also exec produces.

The series follows an unruly and politically incorrect teacher who takes on all forms of authority and was originally produced by Nordic prodco SF Studios for TV2 in Denmark, where it debuted in 2012.

The original is now into its fourth season, with Netflix joining as co-producer on the last third and latest run. The show has also been remade in the Netherlands for NPO1, where it aired for one season.

Jana Winograde, president of entertainment at Showtime, described Rita as “a deliciously subversive character who will make you laugh and cry as she continuously challenges the hypocrisy around her.”

Torpe, who will exec produce the US pilot, has recently been working on Deliver Us, a thriller for DR in Denmark that also has German channel ZDFneo on board.