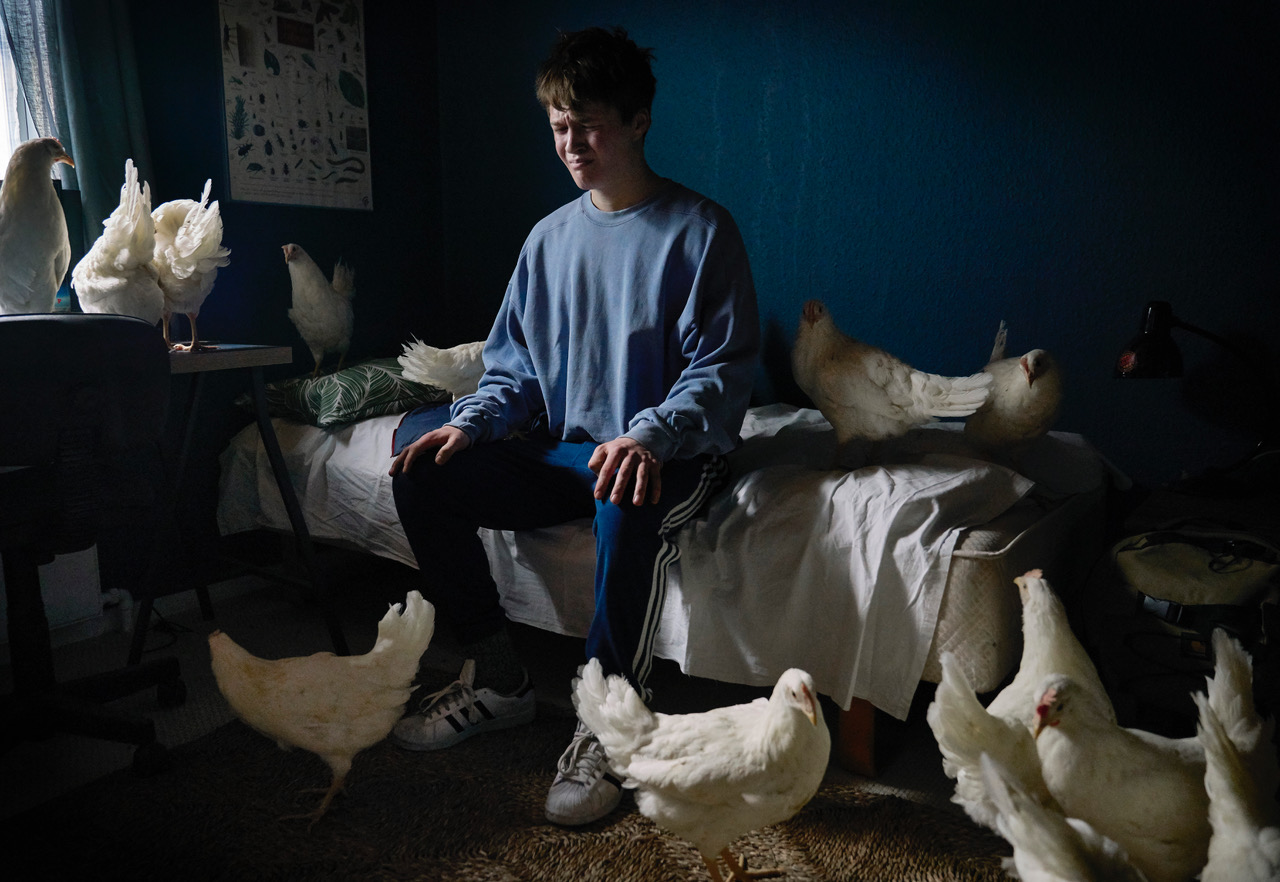 The (8 x 60’) series comes from the writer and producer team of Christian Torpe and Jesper Morthorst (Rita, Silent Heart, The Mist, Norskov, Heartstone).

It is currently in production in Denmark and will premiere in autumn 2019. The co-production was brokered by Dynamic Television which handles worldwide distribution.

Created by Christian Torpe and Marie Østerbye (Rita), Deliver Us is the first project for Motor, the Danish production company led by Torpe and Jesper Morthorst.

The drama follows five people in a small Danish town who join forces and plan the perfect murder of the local town psycho only to realize that once you start playing God, it’s easy to end up as the Devil.

Torpe and Østerbye both serve as writers and showrunners.  Morthorst is producing, and DR’s Head of drama Christian Rank is serving as executive producer for the broadcaster.

“We are very excited that ZDFneo is on board. It is a high quality network and with them as partners we will reach a huge German speaking audience and we are sure the show will resonate with them” said Torpe.

“Led by a truly all-star team, Deliver Us is a series that reimagines Nordic noir,” said Jan Bennemann, VP Co-Productions & Acquisitions, Dynamic Television. “We are thrilled to have ZDFneo come onboard and bring this exciting thriller to German audiences.”

Launched in 2009, ZDFneo is aimed at viewers between 25 and 49 to the ZDF brand – with its TV program and its free-VOD-content.

DR Drama is best known for the internationally acclaimed drama series Borgen, The Bridge, and The Killing.