Channel 5: Greenlight for ‘All Creatures Great And Small’; My5 adds Pluto TV 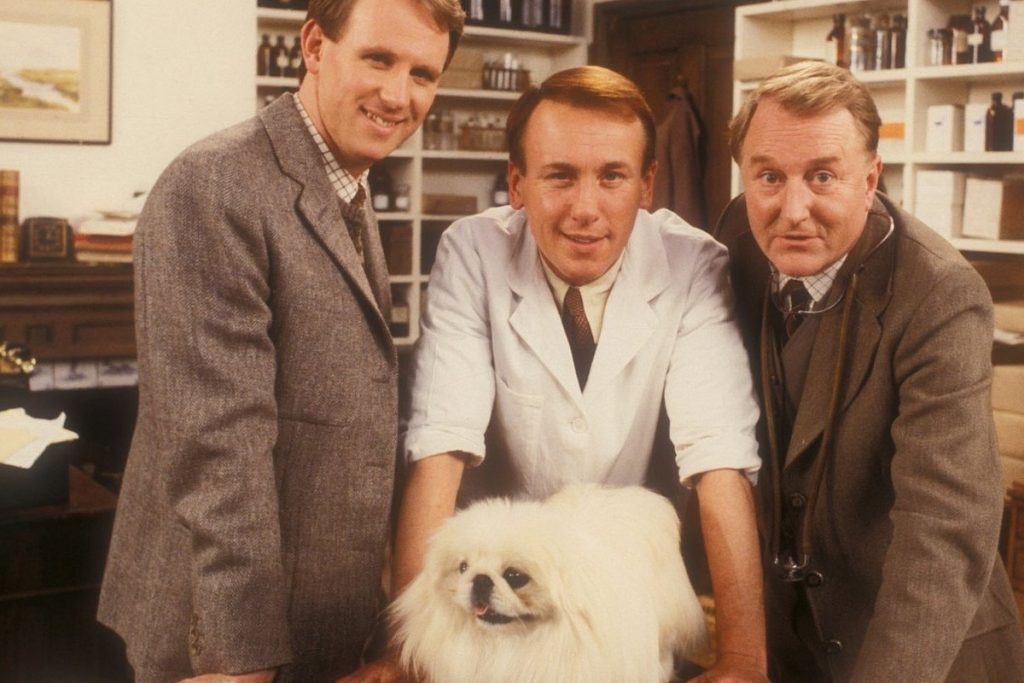 Channel 5 is adapting James Herriot’s iconic collection of stories All Creatures Great And Small with US public broadcaster PBS.

The Viacom-owned channel has commissioned Colin Callender’s Playground, producers of Wolf Hall and Howard’s End, for a six-part series and Christmas special, which will be co-produced with PBS’s ‘Masterpiece’ strand.

The drama marks the second adaptation of Herriot’s books, which were first made into a long-running drama for the BBC (pictured).

All3Media International will distribute the drama, which is also funded and supported by Screen Yorkshire.

The series will shoot on location in Yorkshire, England, as 2020 marks the 50th anniversary of the original publication of the books, first published in 1970.

All Creatures Great and Small is the latest drama commission for Channel 5, which has been making moves in the drama space over the last year, beginning with thriller Blood.

More recently, it commissioned Cold Call and 15 Days, and there are a number of other scripted shows in development.

The production, commissioned by digital channel controller Sebastian Cardwell, will be produced by Richard Burrell. Executive producers are Colin Callender and Melissa Gallant for Playground; Hugo Heppell for Screen Yorkshire; and Rebecca Eaton for ‘Masterpiece’.

The books – which have sold 60m copies internationally – chronicle the adventures of a young country veterinarian, his unconventional mentor and the cast of farmers and townsfolk who worked in the Yorkshire Dales in the 1930s. The new adaptation will preserve the spirit, tone and values of Herriot’s characters and stories.

Cardwell, commissioner for Channel 5, said:  “James Herriot has a special place in the heart of the public and the commission of this iconic drama series, against the stunning backdrop of the Yorkshire Dales, is set to bring joy to a new army of TV viewers.

“The original books affectionately captured a unique slice of British life; in challenging times, we hope the charming and heart-warming stories of community and compassion will resonate with new audiences.”

Callender added: “Revisiting James Herriot’s beloved stories is an immense privilege and we are honoured that Alf Wight’s family have entrusted us with his legacy. It is a responsibility we take very seriously.

“At a time when the country feels more divided than ever, Herriot’s glorious books remind us how to connect and belong again. The series will embrace the fun and the nostalgia of revisiting the England of the past, while celebrating Herriot’s values that, despite all our current upheaval, still underpin British life today.” 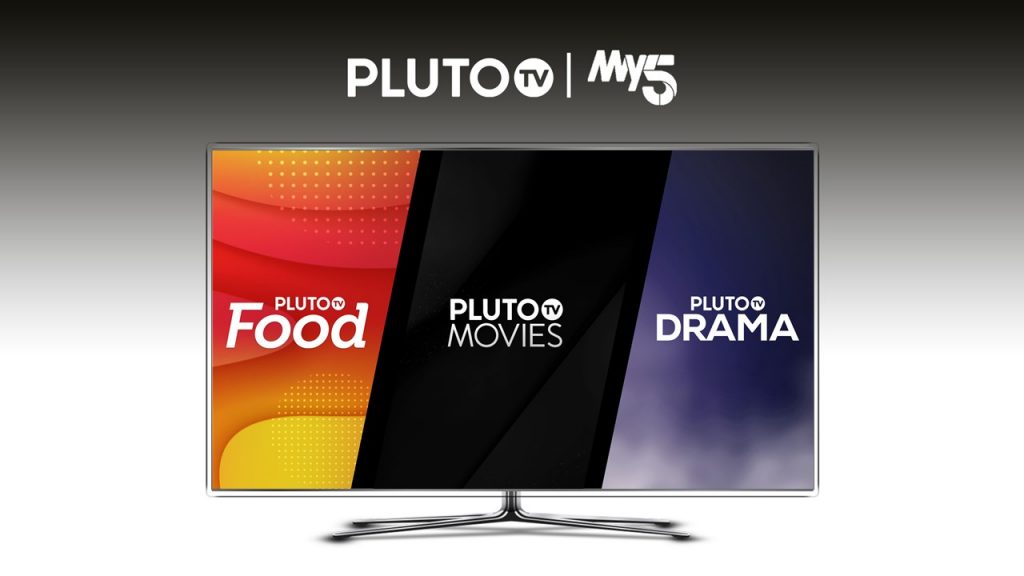 Pluto TV channels land on My5

A slate of Pluto TV channels have landed on Channel 5’s on-demand offering My5 as part of a content deal with Viacom International Media Networks (VIMN).

The partnership will expand Pluto TV’s presence in the UK, with My5 distributing Pluto TV channels across a host of new platforms, including YouView, Freeview, Apple TV and mobile devices.

Pluto’s My5 debut represents the first collaboration between the two Viacom-owned AVOD platforms in the UK. The channels are to deliver an extra 720 hours of programming to My5 each year.

Programming on the Pluto TV channels will range from The F Word, Kitchen Nightmares and Worst Cooks in America on Pluto TV Food; to a variety of British talent-fronted drama such as Flood starring Tom Hardy on Pluto TV Drama; and films including The Assassination, Nothing But the Truth and Love Me Like You Do.

Oli Thomas, VP of digital for Viacom International Media Networks, said: “My5 has one of the most diverse ranges of content of any PSB VOD service and the Pluto TV channels further enhance our proposition in the UK. We know that movies and drama in particular work well in the on-demand space and we’re thrilled to debut such an exciting range of library content on My5.”

Olivier Jollet, MD for Europe at Pluto TV, added: “Collaborating with a well-established VOD platform like My5 allows us to pursue our ongoing goal to further enhance Pluto TV’s visibility in the UK. The three carefully curated Pluto TV channels not only add to My5’s existing line-up but also enable the My5 audience to experience a small portion of Pluto TV’s diverse programming.”