Netflix to lose ‘The Office’ to NBCU 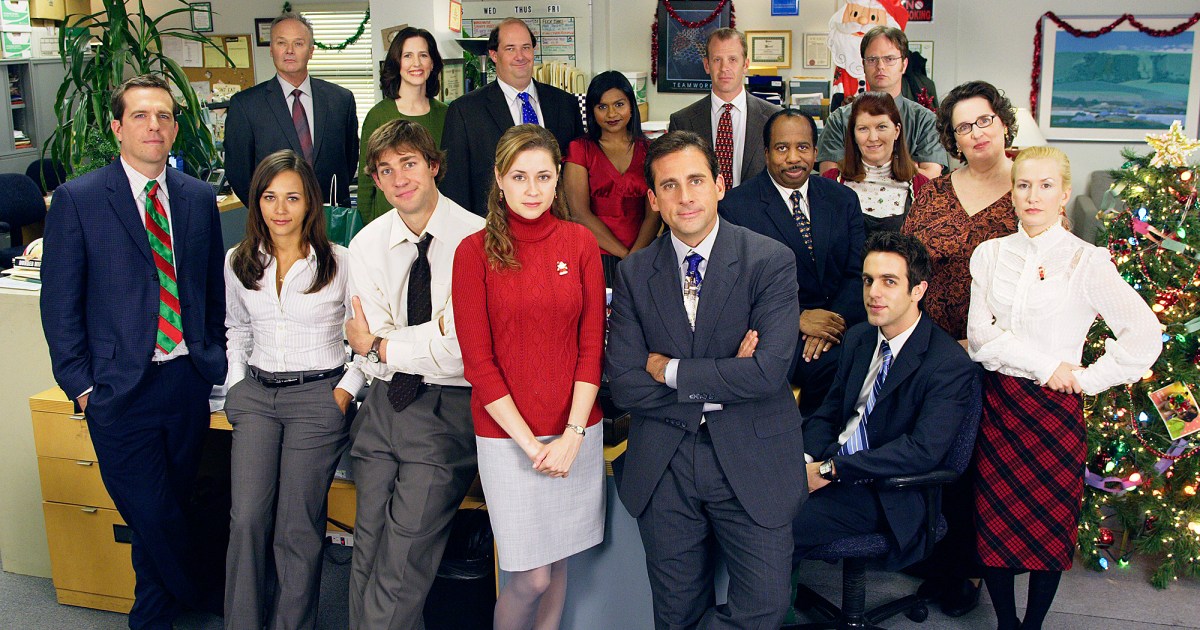 NBCUniversal (NBCU)’s forthcoming streaming service will become home to the US version of The Office (pictured) in America, after the company grappled the show back from existing rights holders Netflix.

The Office is widely believed to be one of Netflix’s most popular series but the streamer was unable to hang onto rights following an auction by producers Universal Television, a sibling company to NBCU, and also owned by Comcast.

US reports claim NBCU has agreed to pay US$100m annually as part of a five-year deal for exclusive US streaming rights to the show, which will become available from January 2021. International streaming deals will remain in place at present.

Netflix confirmed the news, saying that it was “sad that NBC has decided to take The Office back for its own streaming platform” but adding that members would be able to access the series until January 2021.

Bonnie Hammer, chairman of direct-to-consumer and digital at NBCUniversal, said it “can’t wait to welcome the gang from Dunder Mifflin to NBCUniversal’s new streaming service.”

“The Office has become a staple of pop culture and is a rare gem whose relevance continues to grow at a time when fans have more entertainment choices than ever before.”

The deal had been widely expected but highlights the growing desire from US studios to pull back rights for their shows from companies such as Netflix as they look to launch their own streaming services.

Late last year WarnerMedia agreed a $100m deal with Netflix that allowed the streamer to offer Friends to its subscribers. However, earlier this year the company’s parent, AT&T, confirmed it plans to put the show – produced by sibling studio Warner Bros – on its own service in the near future.

NBCU’s streaming offering was revealed in 2018 and is set to launch in the middle of next year across Comcast’s customer base, which includes via Sky in Europe. It will be free to its pay TV subscribers and supported by advertising.