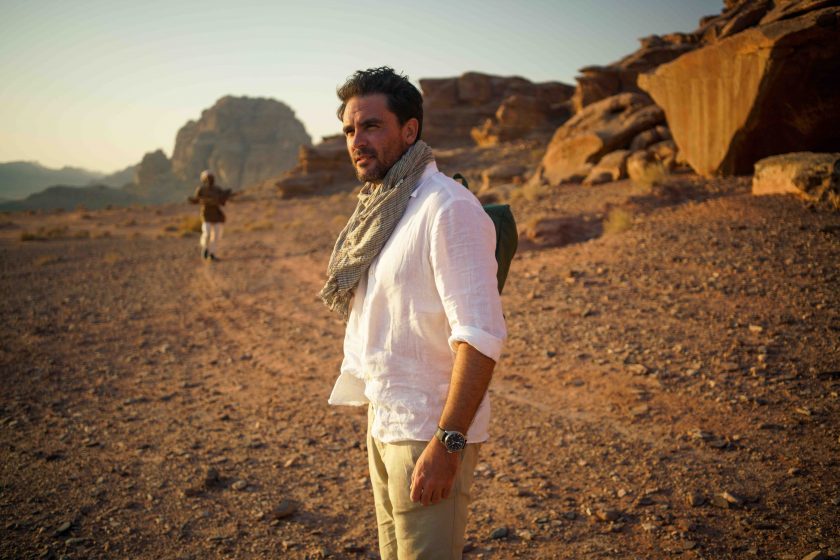 Arabia with Levison Wood (pictured) is produced by Wood’s production company, Blackmane Media, and has been co-funded by Sky Vision, which acquired international distribution rights from Blackmane’s agent, Wolfsong Media.

The series debuts on Discovery UK on Thursday and follows the writer on his expedition from Iraq to Lebanon as he explores the lives of an eclectic range of characters including Syrian grandmothers, Iraqi snipers and shepherds.

Niki Page, head of factual and factual entertainment acquisitions, said: “Lev is a veteran traveller and his journey through Arabia is his most challenging and engaging series to date.” 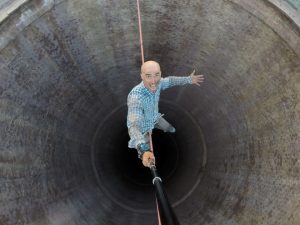 AMC Networks International (AMCNI) and Polsat Cafe in Poland are among broadcasters to have picked up programming from Passion Distribution.

AMCNI – Central and Northern Europe has licenced a package of over 90 hours of factual entertainment and lifestyle programming for its Spektrum Home channel in Hungary and for Spektrum in the Hungarian, Czech and Slovak territories.

Titles include World’s Deadliest (13 x 60 minutes, pictured), produced by Back2Back Productions for 5Spike in the UK, as well as Heroes and Survivors, which first aired on The Weather Channel.

Polsat Café has picked up The Sex Clinic (6 x 60 minutes), which was produced for UK network E4 by Firecracker Films. The producer was also behind Dr Christian: 12 Hours to Cure Your Street, which has been picked up by TVN for its TLC channel in Poland.

In October, SBS Food acquired over 40 hours of programming from Gusto, including culinary series One World Kitchen, The Urban Vegetarian and Bonacini’s Italy.