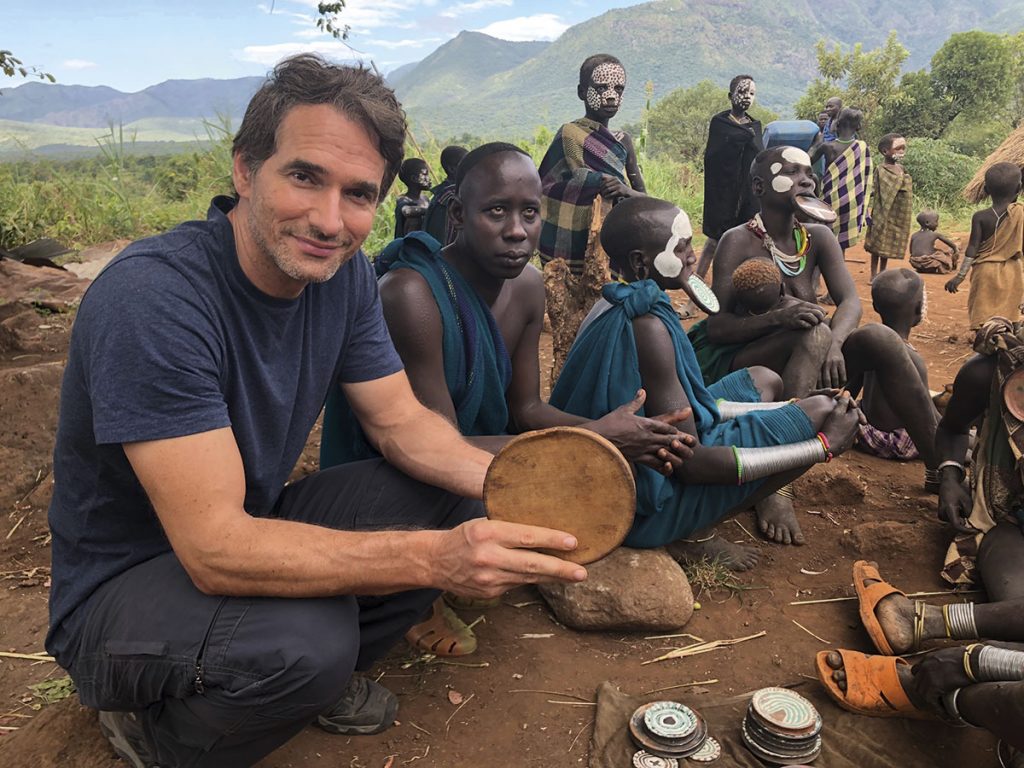 Halfway through 2019, there’s little doubt about the most impactful documentary of the year – Dan Reed’s explosive and revelatory Michael Jackson film, Leaving Neverland.

The documentary, which prompted a rethink about the legacy of the late pop icon as well as furious backlash from his ardent fans, was sold around the world by Kew Media Distribution (KMD).

The global success of the film has helped to shine a spotlight on the distributor, which has developed a strong reputation for premium documentary fare, representing high-profile directors such as Nick Broomfield and Alex Gibney.

“We’re not afraid to take risks and be challenged with the kinds of shows we look at – ones that are a little bit different, out of the box or controversial,” says KMD president of distribution Greg Phillips.

KMD took on Leaving Neverland after the company was recommended to Reed by a producer it had worked with before, says EVP of sales and distribution Jonathan Ford.

“A couple of other companies had shied away from it because they were concerned about the risks. But when we watched it, we saw there was a story there we had to get out into the market.” 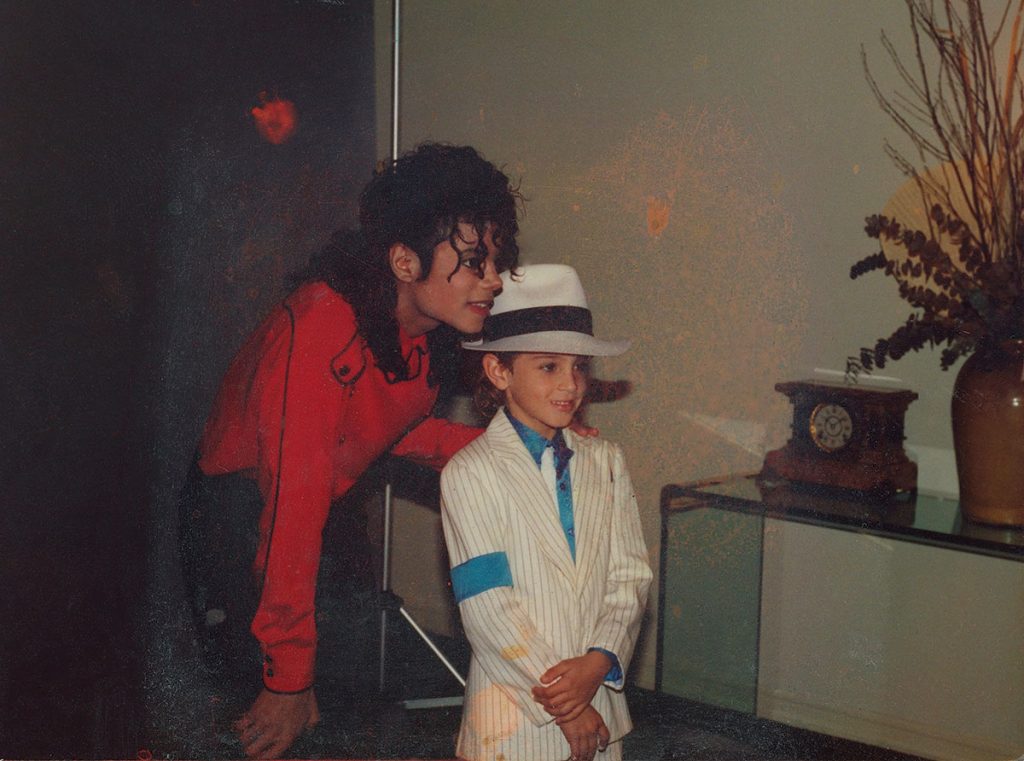 Dan Reed’s Michael Jackson film, Leaving Neverland has been one of the hottest documentaries of the year

Ford explains that Kew pitched the director a model where he would be fully involved in working out the best sales strategy for Leaving Neverland: to go for a big multi-territory deal with a single global player or to sell it territory-by-territory. They went for the latter and it proved a successful choice. 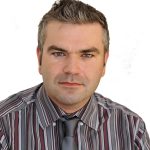 “A couple of other companies had shied away from Leaving Neverland because they were concerned about the risks. But when we watched it, we saw there was a story there we had to get out into the market. ” Jonathan Ford, Kew Media Distribution

“We have basically sold out in every country in the world,” says Ford.

He notes that many creatives like the idea of working with an independent sales company like KMD rather than a big studio with its own global network that might not realise the full value of a film.

KMD’s pitch to producers is that it is collaborative, excited by programming and concerned about marketing, adds Phillips.

“Creatives need to know their property, which they have agonised over for so long, is going to be looked after. We will offer any help, advice or market intelligence that the supplier wants – then it is up to the creative to decide whether to accept it.”

Based in London with sales offices in New York, Los Angeles and Miami, KMD has 38 staff including local reps in Spain and Germany. Marketing and sales administration is run out of the London office. Meanwhile, acquisitions are split between Los Angeles and London.

KMD itself is part of the Kew Media Group – an emerging superindie that was founded in 2015 by former Alliance Atlantis (CSI: Crime Scene Investigation) entertainment boss Peter Sussman and Blue Ice Group co-founder and former Entertainment One exec Steven Silver.

Kew Media Group launched on the Toronto stock exchange as a special purpose acquisition company (SPAC) in 2016, and has been on the acquisition trail ever since.

“We are content guys. It’s what we love. It’s what we do,” said Silver and Sussman at the time. “There has never been a better time to be in the content business.

Content, best known as the distributor of BBC police drama Line Of Duty and which itself had taken over distributor Fireworks International’s library in 2005, rebranded as Kew Media Distribution later in the year.

Kew Media Group bills itself as ‘an acquirer of choice’ for indies, flagging to potential sellers an experienced management team, minimal bureaucracy, generous equity participation and independence – and the opportunity to get in on the ground of an emerging ‘superindie’ group. 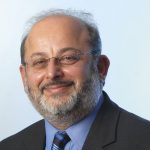 “Creatives need to know their property, which they have agonised over for so long, is going to be looked after. We will offer any help, advice or market intelligence that the supplier wants – then it is up to the creative to decide whether to accept it. ” Greg Phillips, Kew Media Distribution

Its two distribution arms operate as separate entities: KMD has a focus on scripted, unscripted series and premium documentaries, while the highly regarded TCB has long-standing connections in the UK market and focuses on mass-appeal unscripted content.

KMD now represents a significant amount of content made by the group’s in-house production companies. Ford estimates that 60% of its unscripted catalogue is in-house content. For drama, it’s a much smaller figure – 20% from in-house and 30% for documentaries.

“We work well with good partners outside the business, but we’re keen to build up the internal business,” explains Ford.

From the outside, Kew Media Group can appear a confusing entity, particularly given the flurry of corporate activity, acquisitions and rebranding in such a short spell of time. But rivals credit KMD for its “passion” and “having the right product to take to market”.

Phillips, who was president of Fireworks International and Content Media before it rebranded, says KMD is “all about continuing on our legacy and building on it.” The priority, he says, is creating a catalogue of programming in feature documentaries, documentary series and scripted programming. 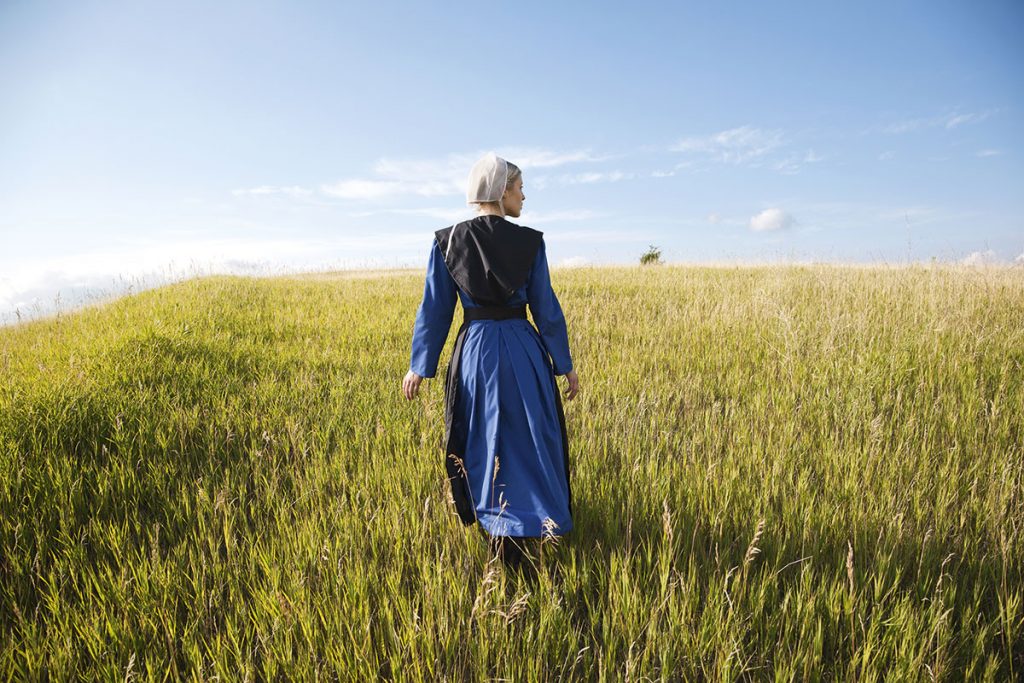 On the documentary side, highlights include music doc Laurel Canyon and Divide And Conquer: The Story Of Roger Ailes from Jigsaw Productions.

“There’s a hunger at KMD for great product,” adds Phillips. “We are looking to edge ever closer to our larger competitors.”

Competition between distributors for stand-out shows with international potential is, of course, tougher than ever given the consolidation of the indie production sector.

“It’s always been a challenge, and more so now,” says Phillips. “The answer is to be alive to what is going on in the independent area, and to be prepared to make a commitment to jump on board something and to help develop it.”

Adding to the challenge for distributors is the fact that the level of advances is also rising, particularly as broadcasters and platforms want more expensive productions to help cut through in a crowded market.

“It’s competitive out there,” says Ford. “It’s about finding the right balance for everybody involved that doesn’t overextend the company and take on too much risk.” 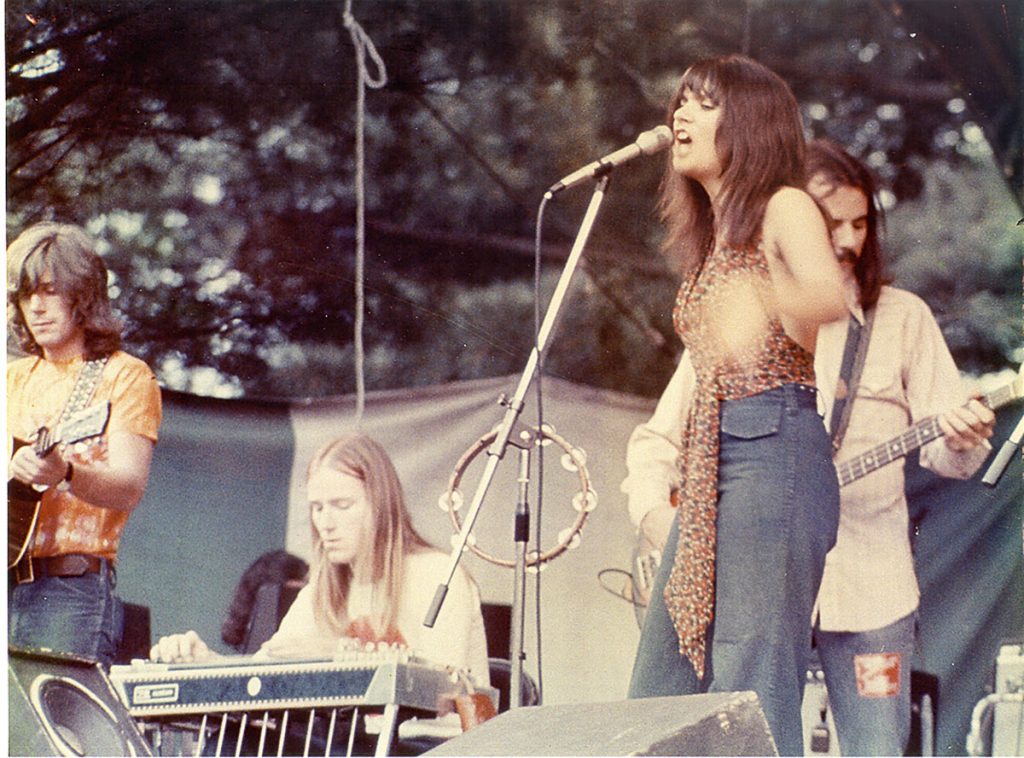 Keeping up with SVOD

Another big challenge facing distributors like KMD is the rise of the streamers, with the likes of Netflix and Amazon taking worldwide rights for their original commissions, cutting distributors out of the loop.
So how do distributors thrive in a streaming world that is only going to get more crowded with upcoming SVOD launches from the likes of Disney, Apple, Comcast and Warner Media?

Ford says: “There is still free TV, free digital and basic pay.” The latter, he says, is being challenged as people switch to SVOD, prompting the consolidation of pay broadcasters such as Discovery and Scripps.

The big question, Ford adds, is what the balance between acquisitions and originals will be on the new streaming platforms. “We are all waiting to see. I think all of them will provide acquisition opportunities to start with as they look to build scale. They will need to supplement their originals with quality acquisitions.”

In terms of selling, KMD still attends all the main and local markets. MIPCOM is key, and KMD will also go to MIPTV even though many companies are not attending as they used to.

Ford says that local markets such as MIP Cancun,MIP China, NATPE Budapest and DISCOP Johannesburg are good to attend as well.

“Getting in front of people at that local level is very important,” he says. KMD will also travel to the Cannes, Berlin and Toronto film festivals to represent its feature documentary slate, as well as regularly visiting territories where it doesn’t have offices.

“Even though we manage Australia and New Zealand from London, we will get down there twice a year to sit in people’s offices. The same with Asia and Japan. It’s important to get out to territories, and not just meet at markets.”

Most markets, he acknowledges, are getting quieter. “But in this world, people aren’t just going now to look around. They are going to do business. I don’t think the level of business is changing at these markets – the hangers-on are disappearing.”