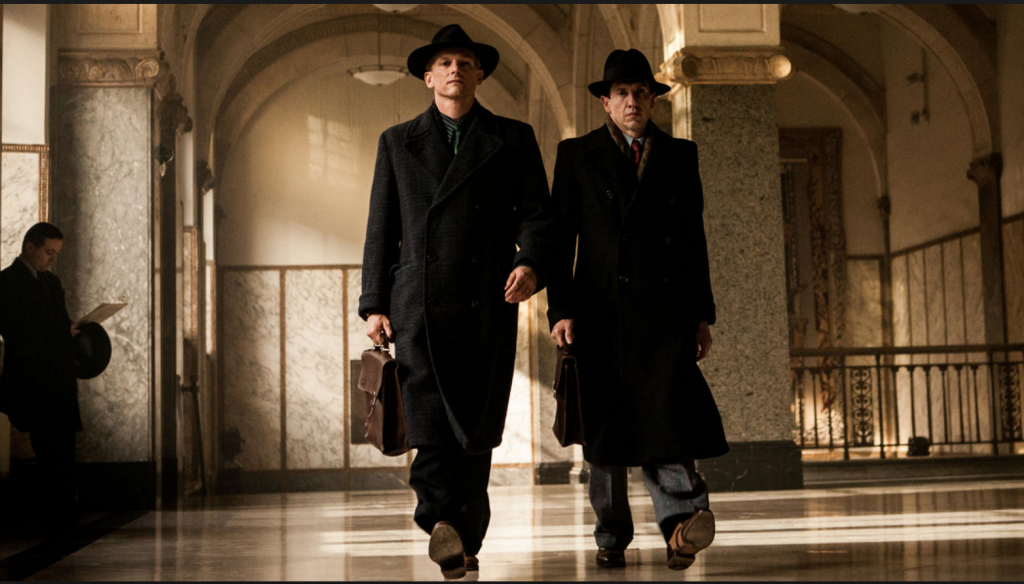 The deal will focus on young-adult (YA) stories for development as series or films.

NL Film, part of EndemolShine Nederland, is the latest in a line of producers to strike a deal with Wattpad, including Sony Pictures Television, Mediacorp, Lagardere Studios, iflix, Syfy, Huayi Brothers Korea and Bavaria Fiction.

NL Film has credits including Floor Rules, Netflix’s The Resistance Banker (pictured) and the award-winning The Menten Case.

According to Wattpad, 1,000 stories posted on the platform have been turned into books, TV shows, films and digital projects.

Wattpad produces Light As A Feather with AwesomenessTV and Grammnet for Hulu. Netflix hit The Kissing Booth also started on Wattpad.

NL Film creative director Kaja Wolffers said: “Wattpad reaches audiences that can’t be reached with standard media. The insight we get from the feedback and interaction data of their users is very informative and valuable for the development of new projects.”

Head of Wattpad Studios Aron Levitz added: “Entertainment companies around the world are increasingly looking to data and technology to help identify new voices, and then make data-backed decisions during development. Wattpad’s global community offers an untapped pool of talent, and we’re excited to partner with NL Film to highlight our Dutch-language writers, giving them an opportunity to see their stories brought to life on the screen.”