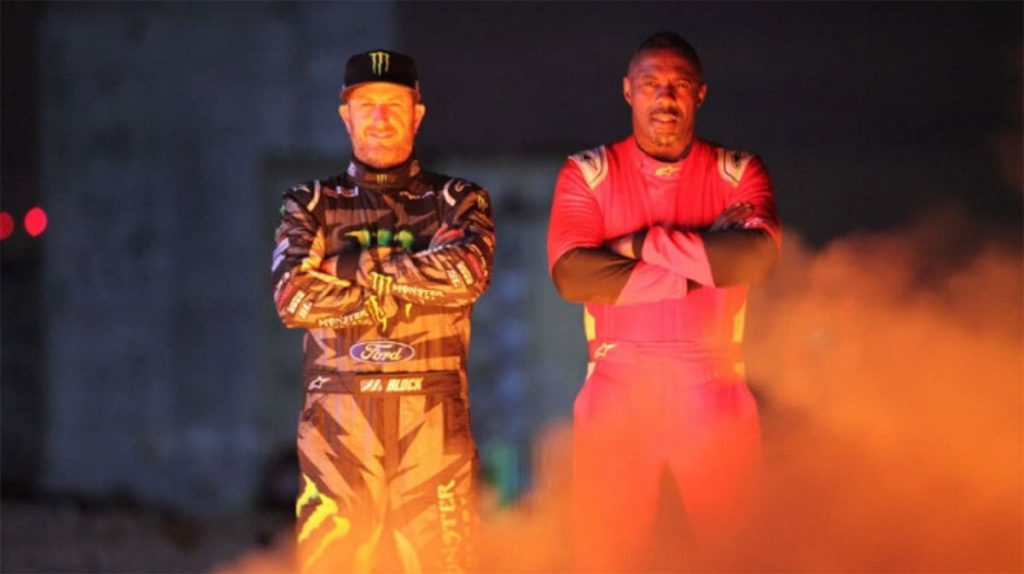 In Elba vs. Block, the duo pit a variety of cars against each other through a series of stunts to prove whose car and which driver is the best.

The series will be shot in London’s Docklands over eight episodes that will feature stunts, such as the Wall of Death, the Car Tightrope and the Flaming Obstacle Course.

Block is known for his viral Gymkhana video series, which have had over half a billion views on YouTube.

“Ken is my driving hero… I’ve never worked with a driver as skilled as him so I’m a little intimidated by his talent. I love challenges, I love speed and I’m a ‘wheel man’ so let’s see how this plays out,” said Elba.

Elba vs. Block is a co-production between Workerbee (part of EndemolShine UK) and Elba’s Green Door Pictures for Quibi.

Elba is the latest in a series of high profile names to make short-form shows for Quibi, which is being launched in April 2020 by Jeffrey Katzenberg and Meg Whitman. Steven Spielberg is penning a horror show, while Lena Waithe, Jennifer Lopez, Guillermo del Toro, Sam Raimi and Don Cheadle also have projects for the service.