CNN pulls ‘Anderson Cooper’ show off Facebook for its own platforms 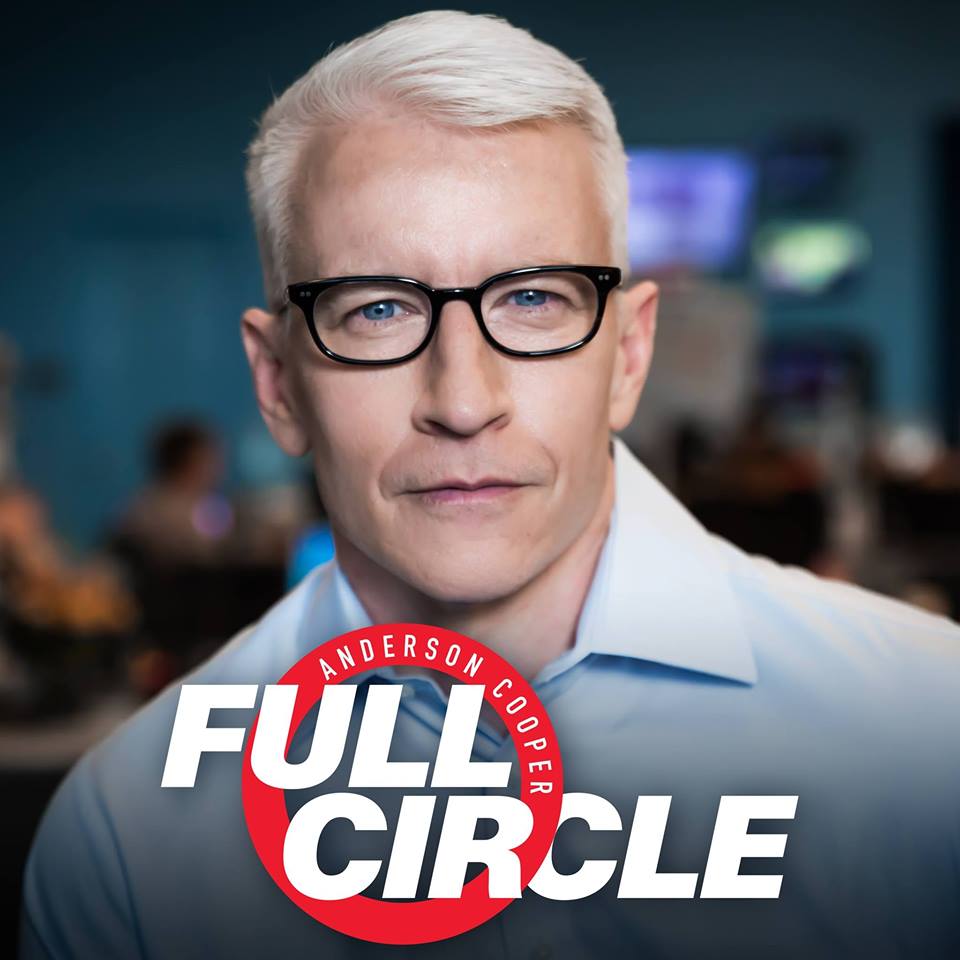 CNN has pulled Anderson Cooper: Full Circle off Facebook after one year, with plans to migrate the show to its own digital platforms.

The daily news brief, in which viewers can vote on the stories they want Cooper to cover, was among a slate of news-focused programmes ordered by Facebook last year from outlets including the BBC and ABC News.

The programme has been popular on Facebook, reaching, on average, around 2m per episode, according to CNN.

The Full Circle page itself has more than 540,000 followers and 242 episodes have so far been produced.

CNN, which is owned by WarnerMedia, has said it wanted to bring the show to its own platforms because it demonstrated that it could find an audience – the majority of whom were between 13-54 – and the channel has been looking for the right programme to stream on its owned platforms.

Anderson Cooper: Full Circle will come to an end on Facebook Watch on 17 July. It will launch on CNN’s digital platforms on 3 September.

However, CNN will still maintain a presence on Facebook Watch, and will debut daily news show Go There on the platform this summer. Each episode will be 10-15 minutes in length and find CNN correspondents reporting from their mobiles.

“One of our intentions with the news in Watch programme was to incubate new [intellectual property] with partners and figure out where that video content would be more successful for them in the long term with audiences, both on Watch and in general,” she said.

“The CNN team has demonstrated that they are excited to bring the show to CNN’s core fans and site, and in the meantime, we will be applying the lessons learned over the past year to bring a new show to Facebook to test with them.”

The decision by CNN reflects parent company WarnerMedia’s drive to vertically integrate programming across the portfolio. For example, AT&T boss Randall Stephenson said last month that the business will pull back titles such as Friends and The Big Bang Theory for its own platforms in the near future.