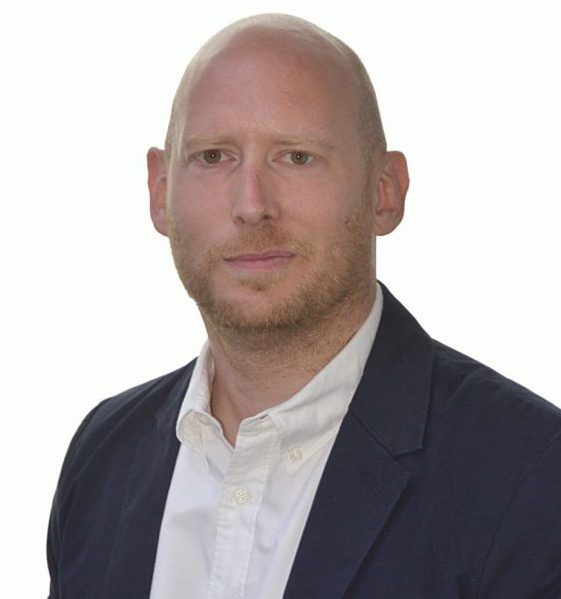 Based at Cloudco’s London office, Partner joins from Beyond Distribution, where he was SVP sales for German-speaking Europe, Scandinavia, Benelux & Kids.

He has previously worked at The Pokémon Company International and Fremantle.

Partner will report to Karen Vermeulen, who has been named as head of global content strategy and co-production, as well as managing director, UK office.

Alisa Kasimova, Cloudco’s sales manager based out of its LA office, will continue to manage content sales in CEE and the Nordics and will now report to Partner.

Karen Vermeulen said: “I am absolutely thrilled to see Sam join the Cloudco family. He brings such a wealth of knowledge and experience and is so highly respected in the business.”

De Agostini Networks in Italy has signed on for the blended-family animated comedy, following prior pre-sales to CBBC and RTE.

Cloudco’s portfolio includes Tinpo, which launched on CBeebies in January and which has already attracted international sales; Holly Hobbie which launched on Hulu and the Family Channel and Care Bears: Unlock the Magic, which recently launched a brand new series in the US on Boomerang and in the UK on Tiny Pop.