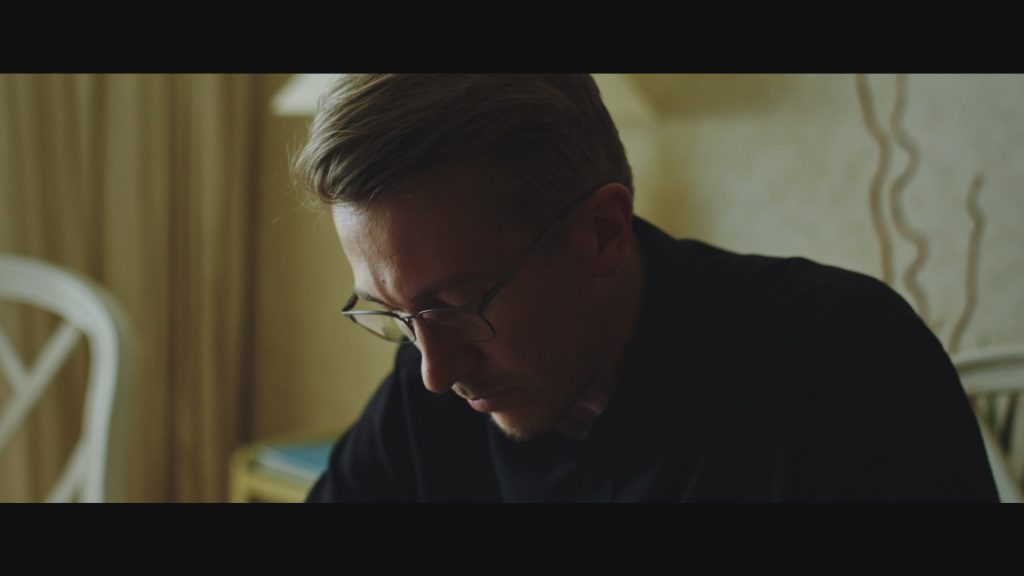 Set in Finland and Greece – with Athens-based Inkas Film and TV Productions co-producing the Greek-based segments – Man In Room 301 tells the story of a family holidaying in Greece with a dark secret.

The Finnish-language series, which will be available this December to customers of Elisa Viihde’s Aitio streaming service, is being directed by Finland’s Mikko Kuparinen (2 Nights Til Morning).

The thriller also features a largely Finnish cast, including Antti Virmavirta (The Other Side of Hope), Kaija Pakarinen (Devil’s Bride, Love and Fury) and Andrei Alén (Rig 45, Unknown Solider).

“In a short period of time, Elisa Viihde has grown into one of the most important makers of original series in Finland, and it’s these shows that are becoming our most popular content. It is wonderful to be developing Finnish drama on an international level,” says Elisa Viihde’s head of content Ani Korpela.

“In co-producing with Warner Bros Finland and Elisa Viihde, we were lucky enough to tap into the Finnish talent pool of writers, directors and producers to create a show that was both unique to the territory but also had a British storytelling sensibility,” adds executive producer Eleanor Greene from UK-based indie, Wall to Wall Media.

About Premium Content has picked up international distribution rights with joint cofounders Emmanuelle Guilbart and Laurent Boissel hailing Finland as “the new hotbed of Nordic drama”.

They added: “There’s a huge international appeal for this genre and this is a unique opportunity to work with such a stellar writer and creative team.”