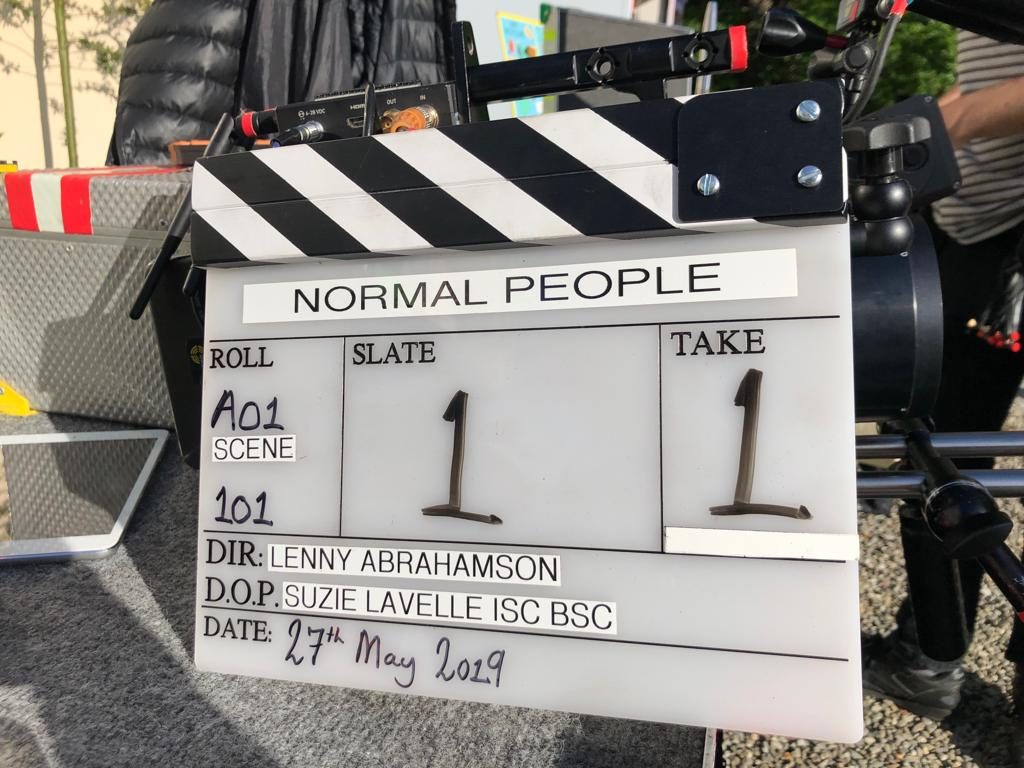 Hulu has boarded the BBC’s upcoming adaptation of Sally Rooney’s acclaimed novel Normal People, which has just gone into production as a 12×30 series through Element Pictures.

Adapted by Rooney alongside writers Alice Birch and Mark O’Rowe, Normal People will star Daisy Edgar Jones (War of the Worlds, Cold Feet) as Marianne and Paul Mescal in his first television role as Connell.

Endeavor Content negotiated the deal with Hulu on behalf of the producers and are handling international sales.

Normal People tracks the tender but complicated relationship of Marianne and Connell from the end of their school days in small-town west of Ireland to their undergraduate years at Trinity College.

Sarah Greene (Dublin Murders, Rosie) and Aislín McGuckin (Outlander, The Nephew) have also joined the cast alongside young acting talent in the UK and Ireland.

Normal People was commissioned by Piers Wenger, Tommy Bulfin and Rose Garnett at the BBC.

Sally Rooney and Lenny Abrahamson will also serve as executive producers. Tommy Bulfin (Line of Duty, Peaky Blinders) and Rose Garnett will executive produce for the BBC. Catherine Magee (Resistance, Rebellion) is the producer of the series.

Normal People will premiere on BBC Three and air on BBC One. It will air next year on the BBC and on Hulu.

Rooney said: “As a long-time admirer of Lenny Abrahamson’s work, it’s a special privilege for me to be working alongside him on the adaptation of Normal People. I couldn’t be happier with the cast and team we’ve put together, and I’m very excited to watch them bringing new life to the story on screen.”

Following Rooney’s critically acclaimed debut novel Conversations with Friends, she was named 2017’s Sunday Times Writer of the Year Award. Normal People was longlisted for the Man Booker Prize in 2018 and recently, it won 2019’s Book of the Year at the British Book Awards. In America, Normal People entered the New York Times Bestseller list at number 3.