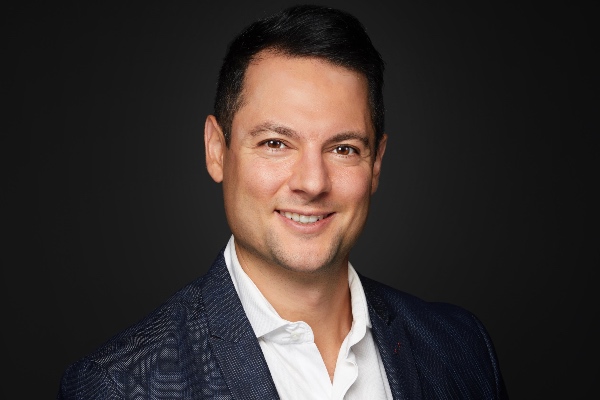 Svet has been appointed VP of production and development, tasked with building out Discovery’s event programming, docs and specials.

The New York-based exec will relocate to LA for the role, in which he will report into Howard Swartz, SVP of production and development, who himself returned to Discovery just last year after a stint at Arrow Media.

Svet previously served as senior director of development for Nat Geo, overseeing such premium offerings as Mars, The Story Of God With Morgan Freeman and One Strange Rock.

Before joining Nat Geo, he was VP of development for 2C Media, and prior to that, served as a producer with American Ninja Warrior firm A. Smith & Co. He also held roles at BBC Studios, previously known as BBC Worldwide, and Reveille.

Swartz said: “Igal has an impressive track record of identifying important topics that resonate with audiences. We are thrilled to welcome him to Discovery where we know his insights, vision, and relationships with some of the best content creators in the business will continue to help Discovery thrive in this media landscape.”

Svet added: “Discovery is one of the most iconic brands in today’s media marketplace. I feel incredibly fortunate to join Howard and the network’s leadership team in creating awe-inspiring nonfiction.”