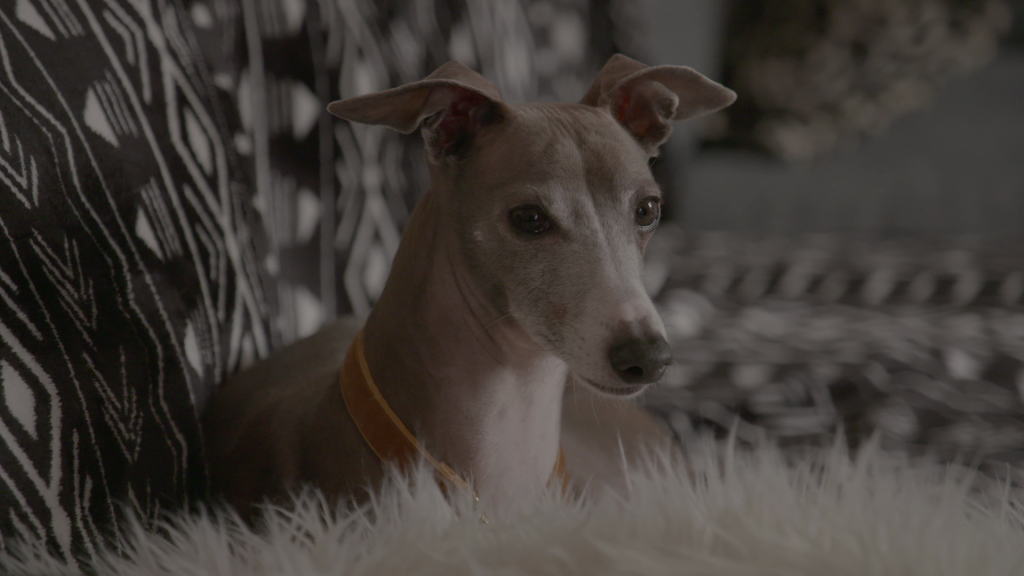 My Gay Dog And Other Animals (working title) highlights recent research from scientists studying same-sex behaviour in an array of animals.

The documentary sets out to challenge many pre-conceptions about animals and procreation, and features a wide range of experts who specialise in evolutionary anthropology, sexuality, sex-differences and gender-differences, as well as scientists studying the genetics of homosexual behaviour in animals. Also featured are non-academic experts such as zoologists, farmers and more.

My Gay Dog is exec produced by Nick Metcalfe for Arrow Pictures, and commissioned by Siobhan Sinnerton at Channel 4. It is distributed internationally by Blue Ant Media.

Nick Metcalfe, executive producer for Arrow Pictures, added: “Even though it was observed by the ancient Greeks and Egyptians, same-sex behaviour in the animal kingdom has since largely gone unreported and unanalysed. From domestic pets to the kings of the jungle, it was thought that the animal may just be showing its dominance or higher social status.  British scientists now believe that they are close to identifying the combinations of genes that explain why there may be evolutionary advantages to an animal being gay.

“This documentary builds on Arrow’s reputation of presenting pioneering science in an accessible and compelling way, so we are delighted to be working with scientists to bring this ground-breaking discovery to the screen.”