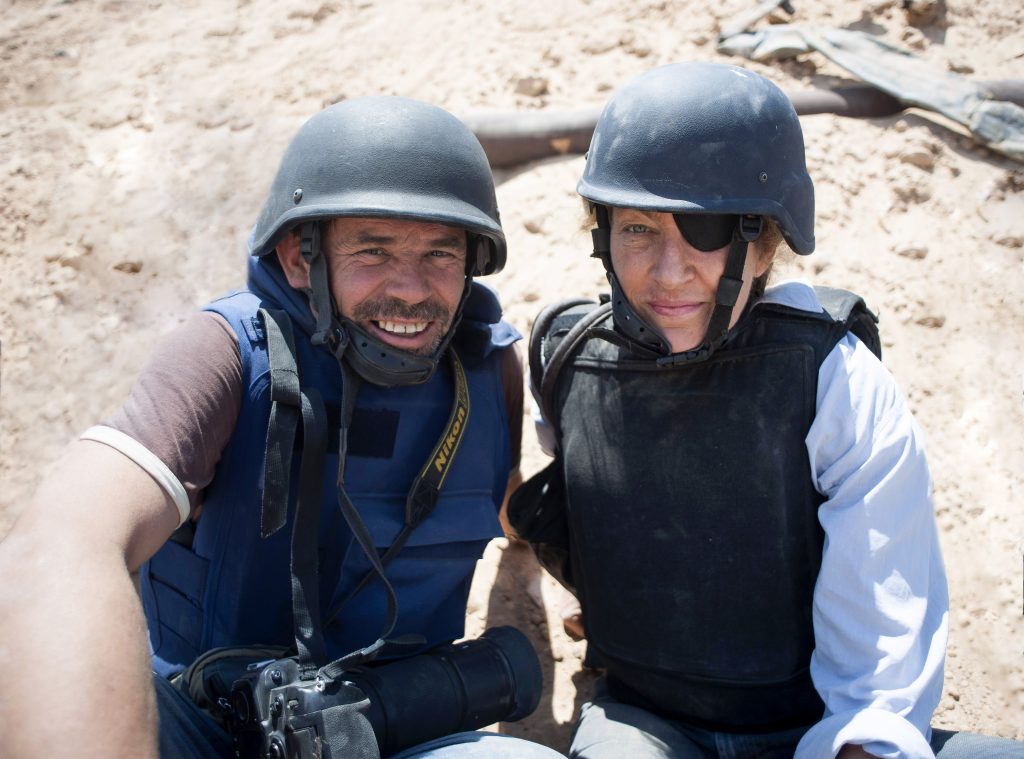 Arrow Media has secured a US distributor for its feature doc Under The Wire.

Abramorama has struck a deal with the British prodco for Stateside theatrical distribution of the film, which is a co-pro between A+E Networks-owned broadcaster History and the British Film Institute, in association with A&E Indie Films and BBC doc strand Storyville.

The film, which is produced by Arrow in association with Vice Films, will be launched on November 16 in New York and Los Angeles, followed by other screenings across the US.

Based on the eponymous book by war photographer Paul Conroy, Under The Wire tells the story of Conroy and celebrated Sunday Times war correspondent Marie Colvin’s fateful mission in Syria, and the battle to escape the city.

The doc will be released at the same time as Oscar-nominated filmmaker Matthew Heineman’s feature doc A Private War, starring Rosamund Pike as Marie Colvin, and based on the Vanity Fair article “Marie Colvin’s Private War” written by Arash Amel.

Tom Brisley, Under The Wire producer and joint creative director of Arrow Media, said: “Under The Wire has been attracting a huge amount of interest from all corners of the globe. Arrow has worked on many significant stories, but this has to be one of the most powerful.

“Abramorama is widely recognized as one of America’s leading distributors of high-profile documentaries and we are delighted to be working with them. They are going to be a very important partner in extending the global reach of this internationally important story.”

Molly Thompson, SVP of feature films for A+E Networks, added: “With the increasing attacks on journalists by politicians over the past few years, the need to tell Marie and Paul’s story is more urgent than ever.”