I Am The Night 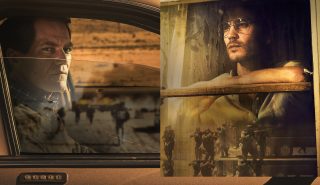