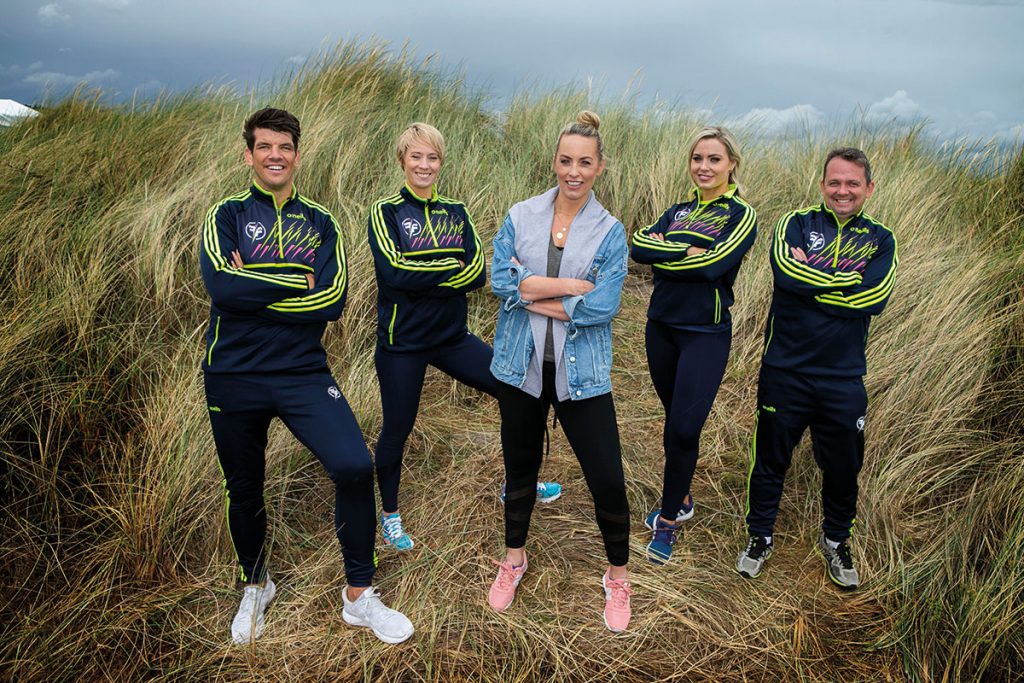 TV2 has commissioned a local version of Kite Entertainment’s Fittest Family format, which originated out of RTÉ Ireland.

The format sees 12 mega-fit families competing in a series of physical tests and challenges to win the coveted title of ‘Fittest Family’, along with a life-changing cash prize.

Four local sports legends mentor the contestants to help them achieve their personal best. The focus is on promoting family values and the concept of working together to achieve a goal, while also having fun and keeping fit.

The Hungarian version will be called FUSS CSALÁD, FUSS! or Run, Family, Run!. Both episode order and TX are yet to be confirmed.

The deal marks the fifth format deal for the title, which is being adapted by Turner Latin America-owned Chilean network Chilevisión, RTL Croatia, Slovenia’s Planet TV and Germany’s Sat 1.

Both Croatian and Slovenian versions are 22 x 50-minute orders, in addition to a 1 x 100-minute special. Germany’s Sat 1 ordered a 4 x 90-minute version of the format.

Planet TV also optioned the rights to the Balkan region, including Serbia, Montenegro, Bosnia & Herzegovina and Macedonia. Fittest Family has also been optioned in Spain by iZen, Sweden by Jarowskij, Denmark by Mastiff, Finland by Banijay, Norway by Monday Media and the Benelux by Sputnik TV.

TV2 Hungary programming director Gábor Fischer said: “This show is all about courage, bravery and joining forces — characteristics that appeal strongly to Hungarian audiences. The combination of pitting regular people, celebrities and of all capabilities against each other requires just one common factor and that’s commitment as a family. We’ve seen how this show gets bigger and better each year in Ireland and how now it’s becoming huge throughout Europe.”

Andrea Jackson, CEO of Magnify Media, added: “This format is starting to catch fire with four new commissions this year alone. With the show now optioned across the Balkans and Western Europe we are very much continuing to fan the flames. Fittest Family is the Olympics of formats: it tests both mental and physical agility and a family’s ability to work together.

“One of our strengths at Magnify is to sell territory-by-territory to embrace the national identities and characteristics of the families of different countries, it’s a fascinating journey.” 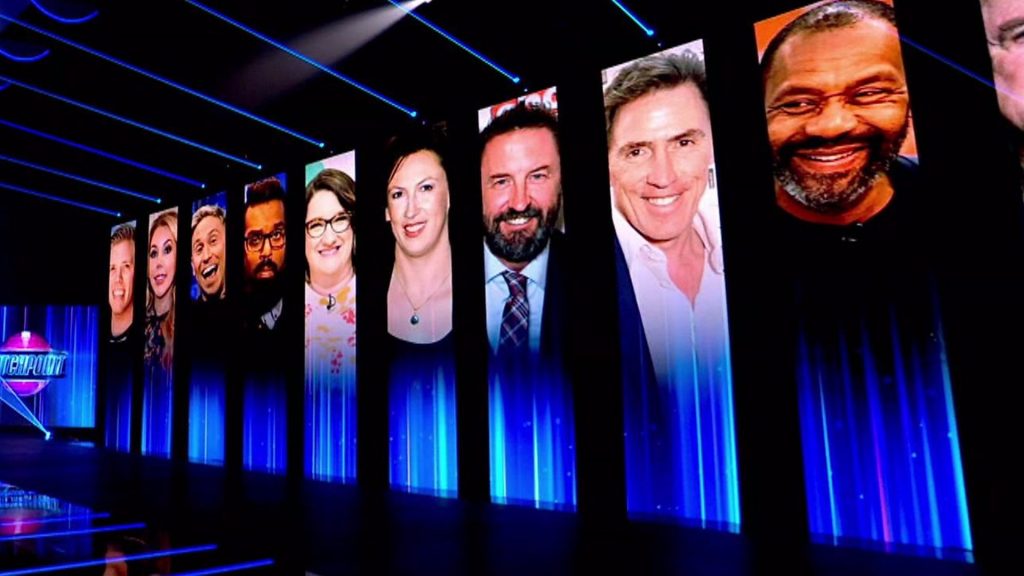 Elsewhere, TV2 has also signed on for ITVS GE’s new physical gameshow Catchpoint, which has been given a 25 x 60-minute episode order.

Hungary marks the first territory to commission the show after the UK. Co-produced by ITV Studios labels Possessed and 12 Yard, Catchpoint launched on BBC One in the UK in March.

Catchpoint finds two teams of two competing in a series of picture questions displayed on 10 giant screens. To answer the question, one contestant must stand in front of the picture they believe is the right answer.

However, to put money into their account they must catch the ball which will be dropped when released by their teammate’s answer. If they are right, the ball will simply drop into their hands but, if they’re wrong, they still have the opportunity to dash, dive or leap to catch it from where they are standing.

The deal with TV2 was brokered on behalf of ITV Studios Global Entertainment by James Meyer, sales manager for EMEA.

Pascal Dalton, VP of global format sales for ITV Studios Global Entertainment, said: “Catchpoint received a strong response when we introduced it to buyers at our annual formats festival in February and at MIPTV last month, and so we are delighted by this second commission of the format –  with other territory conversations ongoing. When it comes to balls dropping on gameshows, there is no better fun to be had on TV than Catchpoint.”