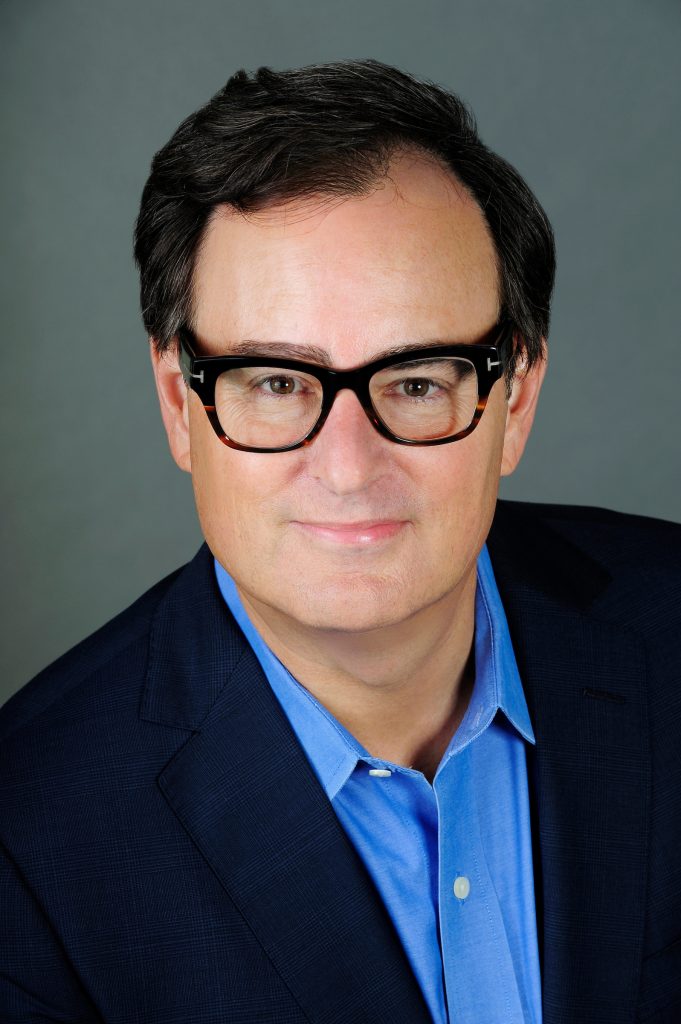 BBC Studios and Lionsgate have appointed former Fox and DreamWorks exec Dan McDermott as the head of scripted TV of its US-focused partnership.

Set up in October 2018, the venture was formed to identify, co-develop and co-fund scripted formats and original IP for the US market. In his newly created role, McDermott will oversee operations while shepherding new projects.

The exec began his career at Fox, where he served as EVP of programming and oversaw such series as In Living Color, The Simpsons, Married with Children and Beverly Hills 90210.

Moving to DreamWorks, he served as the first president of TV for the studio and helped to shape the co-venture between ABC and DreamWorks TV, as well as forge new shows such as Spin City and Freaks and Geeks.

McDermott previously partnered with Lorenzo di Bonaventura to launch a TV firm where he exec produced series such as Zero Hour, The Real O’Neals and the upcoming Jupiter’s Legacy for Netflix. Other credits include the 2006 remake The Omen, Lifetime’s Angela’s Eyes and feature film Eagle Eye for DreamWorks.

As part of the first look agreement, BBC Studios — whose US outpost has enjoyed success producing American adaptations of British formats such as Dancing With The Stars and The Night Of (Criminal Justice) — and Lionsgate will create original series and draw upon BBC formats.

McDermott said: “BBC Studios is a treasure trove of great properties and talent, and Lionsgate is a global content platform with one of the most exciting independent television businesses in the world. The extraordinary teams of Mark Linsey and Matt Forde at BBC Studios and Kevin Beggs and Sandra Stern at Lionsgate are the perfect partners to make this happen. I can hardly wait to dive in.”

Lionsgate Television chairman Kevin Beggs added: “Dan’s business acumen and deep roots in the creative community make him the perfect candidate to lead the charge on this collaboration with our great partners at BBC Studios. He is not only an experienced media executive but an incredibly talented content creator responsible for some of television’s most iconic properties.”

Matt Forde, MD of international production and formats for BBC Studios, added: “From television to film, from distributing content to writing his own, Dan has proven that he’s a skilled studio executive with a very creative spirit. As we continue to ramp up our scripted operations with Lionsgate, we’re looking forward to having an astute leader like Dan to guide the team that will fill our content pipeline with great television series for the US market.”