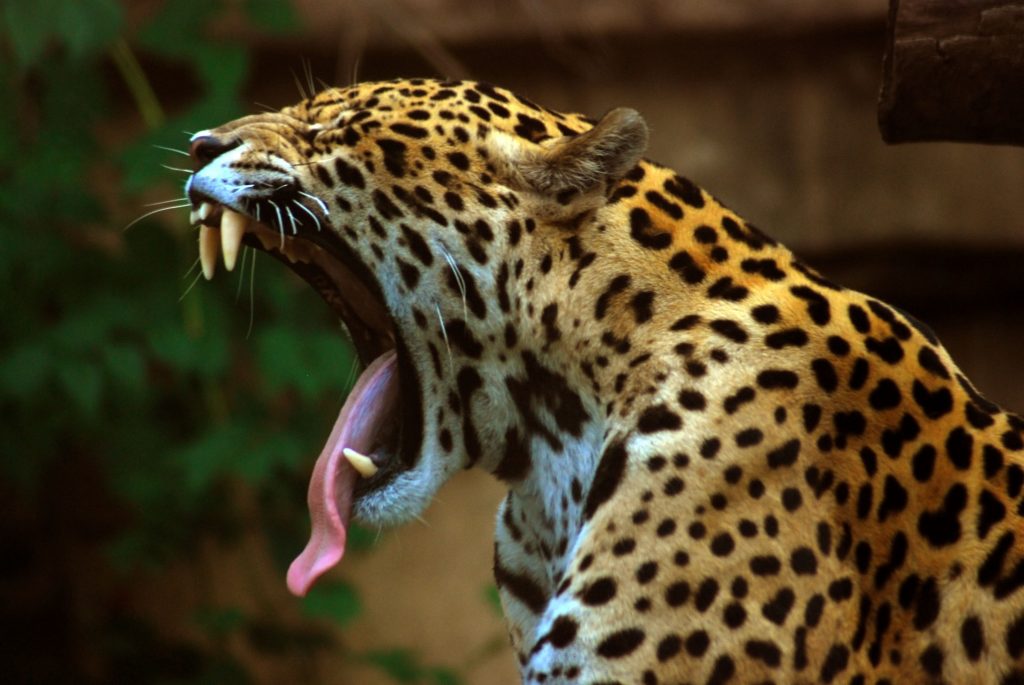 Smithsonian Channel has commissioned a pair of programmes from Plimsoll Productions focused on South American flora and fauna.

The US cable channel has ordered Jaguarland (1 x 60 minutes) and Brazil’s Emerald Oasis (1 x 60 minutes) – both of which document the animals and landscape of the Pantanal, a natural region encompassing the world’s largest tropical wetland area. Both programmes are co-produced by Plimsoll and Brazil’s Canul Azul Films, based out of Sao Paolo.

The commissions follow the launch of Smithsonian in Brazil last month. They will also air internationally on the channel, premiering later this year.

Filmed in 4K, the two hour-long specials explore the grasslands, woodlands, rivers and lakes that are home to jaguars, tapirs, caiman, capybara and birds, alongside 30m cows.

Jaguarland follows the lives of several jaguars who live in a relatively small area of the Pantanal containing the highest density of big cats in the world. Meanwhile, Brazil’s Emerald Oasis will explore the only lake that does not run dry during the Pantanal’s dry season, with a huge range of wildlife coming to its waters.

Executive producers are Luis Antonio Silvera of Canal Azul and Martha Holmes and Andrew Jackson of Plimsoll Productions, as well as Tria Thalman and David Royle of Smithsonian. Steve Cole is producer and director, while Lawrence Wahba is director of photography.

Andrew Jackson, president of international production for Plimsoll, said: “This is an incredibly important new market for us and we are delighted to not only highlight the remarkable wildlife there, but also to be an integral part of helping launch the Smithsonian Channel in Brazil.”