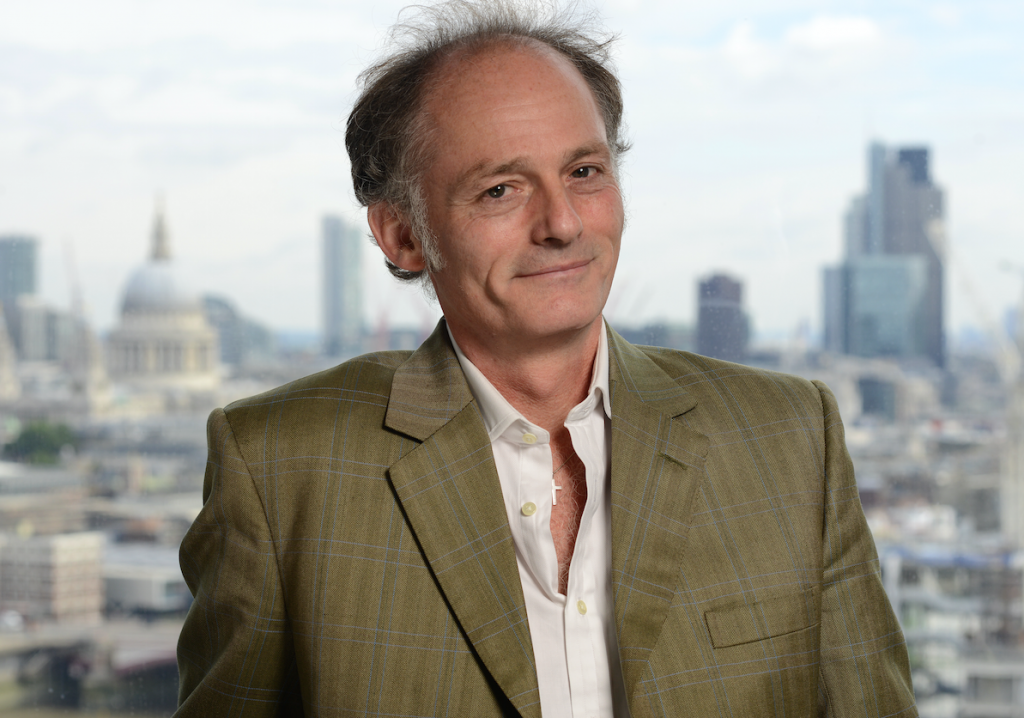 Prior to IWC, Klein was director of factual at ITV, and prior to that, he was controller of BBC Four, where he oversaw feature doc strand Storyville.

His credits include the Oscar-winning feature doc Man On Wire, as well as The White Season, Life At The Extreme and The Choir.

Plimsoll has also promoted Tom Hugh-Jones to creative director of natural history and Jonathan Jackson to finance and commercial director. The business has also hired Chris Williams to series producer.

The trio will work out of Plimsoll headquarters in Bristol. Hugh-Jones is to report into head of natural history Martha Holmes; Jackson to chief operating officer Christine Owen and Williams to head of fact ent Karen Plumb.

Plimsoll recently acquired BearHugTV, launched a Cardiff office and, from their office in Los Angeles, produced Hostile Planet (NatGeo) in addition to adapting their Channel 4 format Rescue Dogs to Super Dogs for Animal Planet in the US.

Mansfield said: “These important appointments reflect Plimsoll’s continued expansion and the wealth of new opportunities available to the company domestically and internationally.