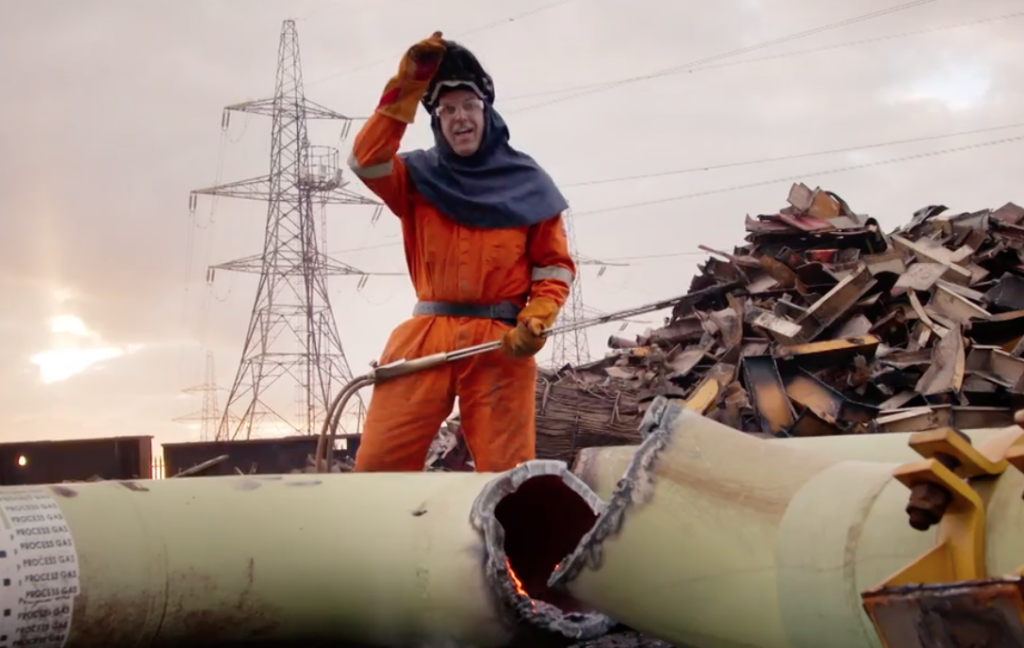 Smithsonian Channel has commissioned UK producer Rare TV for a six-part series exploring the innovations that changed the world.

Inside Mighty Machines is hosted by ex-NASA jet engineer Chad Zdenek and examines the engineering principles that make machines such as a 747 jumbo jet or a North Sea oil rig run. Along the way, Zdenek also explores the impact of each invention and how it changed history.

Inside Mighty Machines premieres on 28 April at 9pm EST.

Zdenek said: “It’s been a privilege to get up close and personal with these extraordinary mega machines to see what makes them tick. From the gravity-defying hovercraft to the behemoth Nimitz-class aircraft carrier, we’re taking viewers under the hood of the most impressive engineering feats in the modern era of mechanics.”