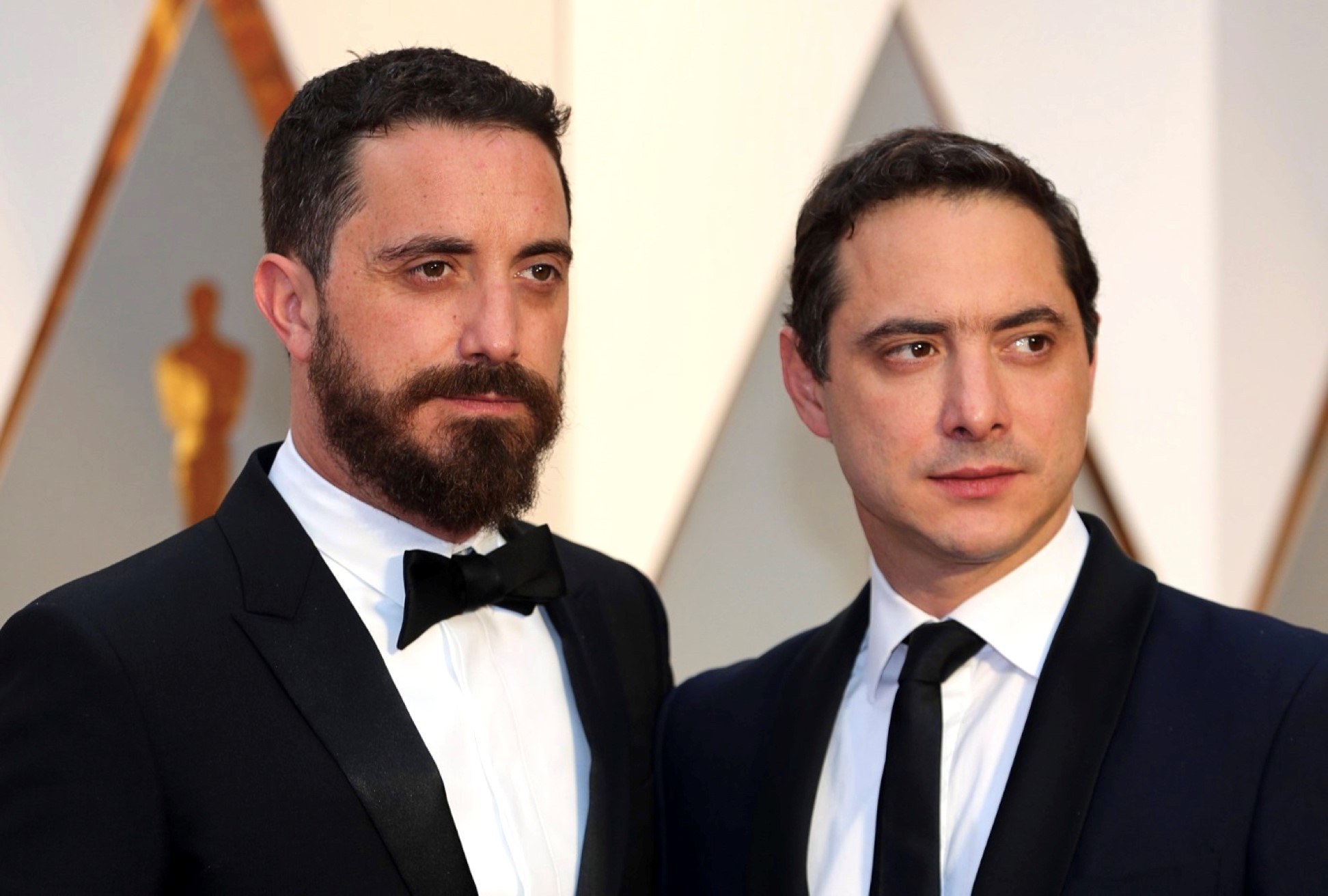 The deal will see Fremantle collaborate with Fabula to develop a slate of original English and Spanish dramas. Fremantle will distribute the projects worldwide.

Fremantle and Fabula are currently working together on La Jauria, an eight-part Spanish language psychological thriller directed by Lucia Puenzo.

Fabula was founded in 2004 by Pablo Larrain and Juan de Dios Larraín (pictured left and right). Last year, the film and TV series producers won the Academy Award for Best Foreign Language Film, alongside Sebastián Lelio for A Fantastic Woman.

“Working with world-class storytellers is key to Fremantle’s scripted strategy and Fabula have an impressive track record of producing high-end, groundbreaking projects. This key relationship perfectly complements our existing partnerships which have successfully strengthened our prime-time scripted presence around the world,” said Jennifer Mullin, CEO, Fremantle.

“We believe in the importance of the Latin American creative community and can’t wait to take Fabula’s vision to a global audience that are hungry for authentic content.”

Pablo Larraín added: “We’re proud to join such a great company that are devoted to the best in universal content, and most importantly, the highest quality TV on the planet. This couldn’t be better.”