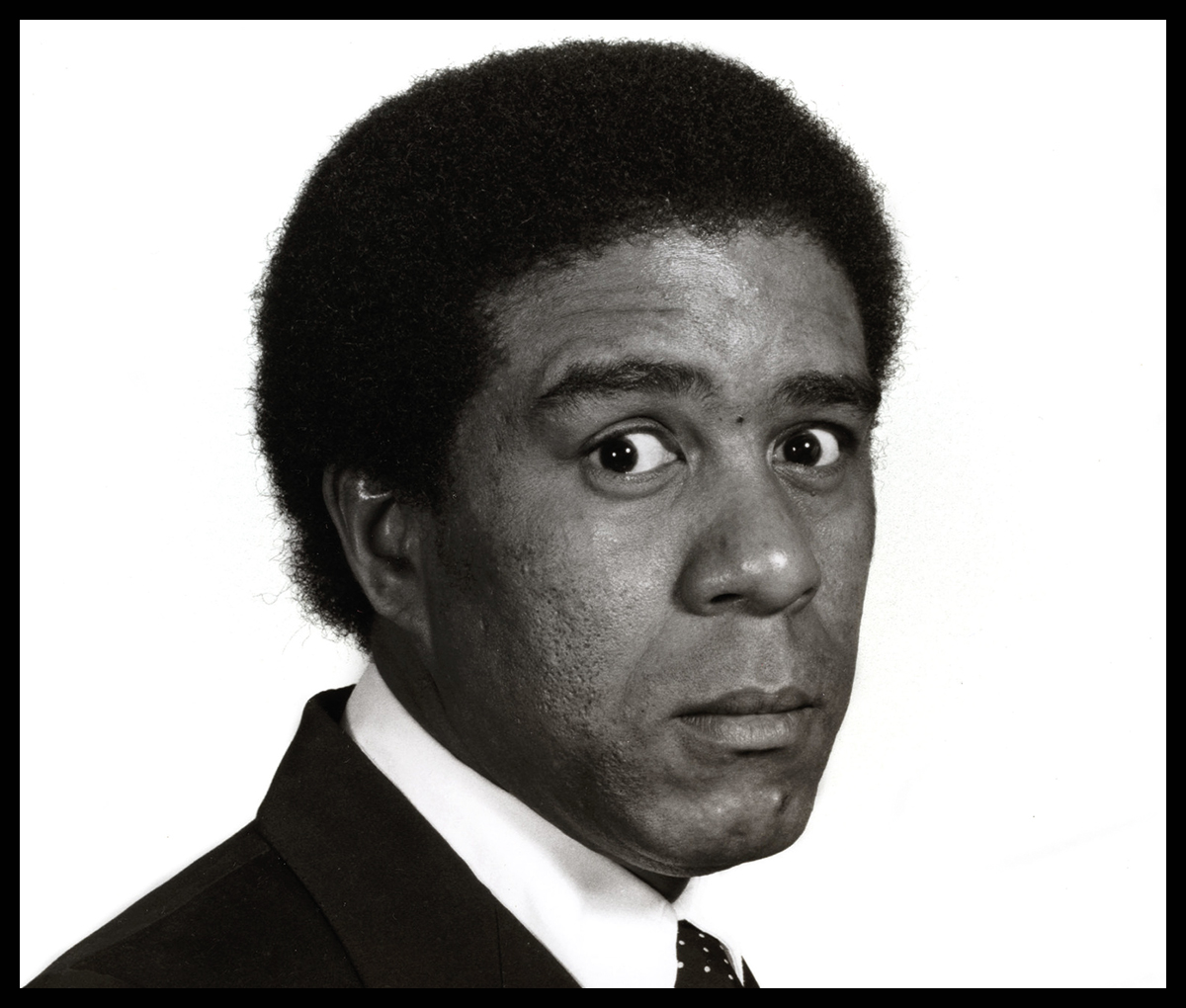 Fresh from its SXSW premiere last month, Jesse James Miller’s 90-minute film on Richard Pryor delves into the psyche of the late American genius, detailing his background as the child of a sex worker and pimp and subsequent rise to comic stardom.

Part of Fremantle’s acclaimed I Am… doc strand, the film features interviews and a rich collection of archival footage and photography, using Pryor’s own voice as narrator.

Fremantle’s SVP of non-scripted content Angela Neillis says the film includes archive footage from Pryor’s stints on The Ed Sullivan Show as well as his own programme, in addition to interviews with several famous comedians and filmmakers.

“It’s a really interesting archive-interview combination that tells a fascinating story,” she says, adding that Pryor’s story details a struggle against the odds.

“It’s a contemporary, relevant story because it’s one of identity and race, particularly when you think about the Black Lives Matter movement,” she explains.

“Pryor was very involved in politics because he presented a popular face to the wide mainstream audience, but he had a lot to say about politics and race at the same time.”

Fremantle has had initial interest in the film from a number of broadcasters on the back of sales success for I Am Paul Walker, on the late Fast And The Furious actor.

“Comedy is always more of a niche interest, but with Pryor’s Hollywood credentials, it goes beyond the niche,” says Neillis.

The distributor is now investing heavily in premium factual and is pursuing “all the classic factual genres head on”, looking to bolster its slate with natural history, history and music, including US cable channel Epix’s highly anticipated series Punk.