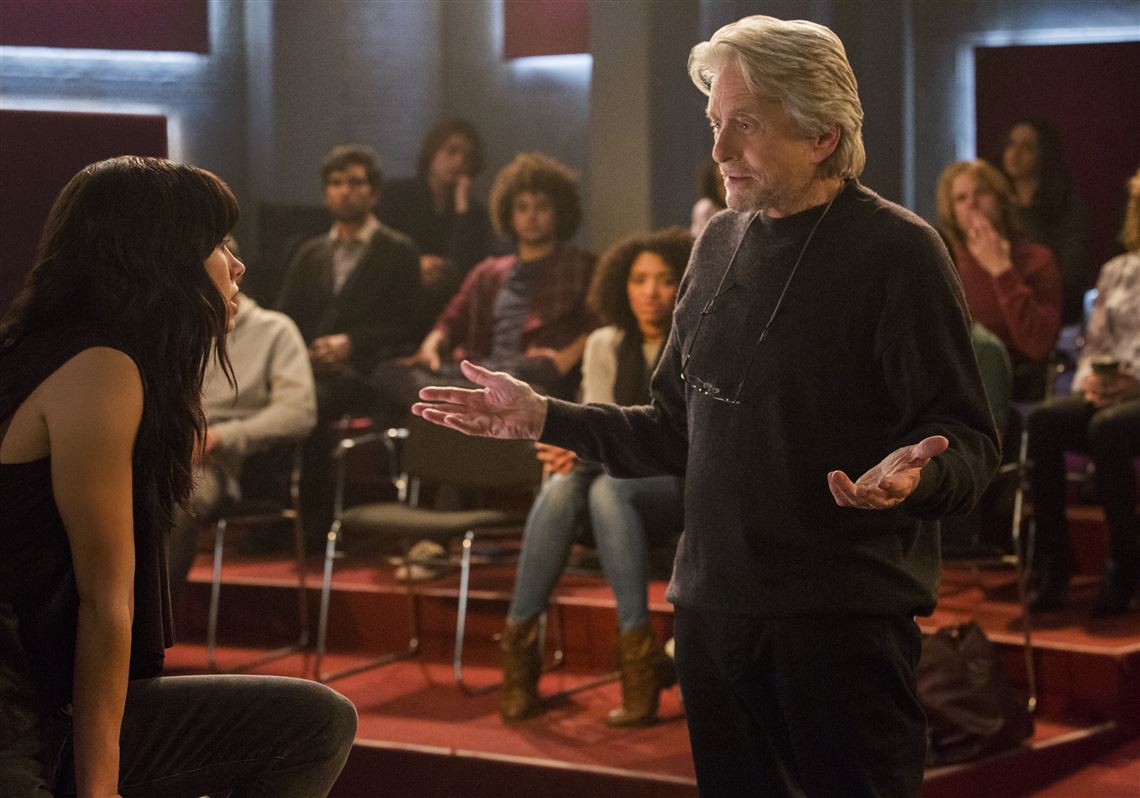 The Monte-Carlo Television Festival is to honour actor and producer Michael Douglas with its top award, the Crystal Nymph, at its closing ceremony on 18 June.

Awarded to a major international television actor to recognise a stellar body of work, the Crystal Nymph will be presented by H.S.H Prince Albert II of Monaco.

Douglas began his career in the television industry with a breakthrough role in a 1969 CBS-TV Playhouse special, The Experiment. His first significant role came in the television series The Streets of San Francisco from 1972 to 1976, in which he starred alongside Karl Malden.

For the HBO film Behind the Candelabra, he won an Emmy, Golden Globe and a SAG award as Best Actor for his portrayal of Liberace

Michael Douglas has recently returned to TV starring opposite Alan Arkin (Catch 22) in the The Kominsky Method (pictured), winning a Golden Globe as Best Actor in a comedy series. Written by Chuck Lorre (The Big Bang Theory), it has just ended filming a second season

CEO of The Monte-Carlo Television Festival Laurent Puons said: “Michael Douglas’ long career encompasses television, film and theatre at the highest level, and he continues to be one of today’s most highly-respected actors. It’s a great pleasure to welcome such an outstanding talent to our Festival and to recognise the huge impact his work has had on the global television industry.”