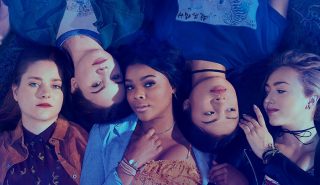 Sony Pictures Television (SPT) has teamed with Toronto-headquartered storytelling platform Wattpad for a first-look TV deal for originals.  The businesses will co-produce original content, with Sony getting a first-look deal for new Wattpad titles. The firms are to work together to identify and develop popular narratives from the half-billion story uploads shared on Wattpad. The […]

All3 America, the new US arm of UK producer All3Media, has opened a scripted division and has appointed a former exec from J.J. Abrams’ production company to helm it. Eric Lehrman has been named senior VP, scripted television, and will seek to build on All3’s slate of scripted formats, which include UK scripts such as […]