My5 to host UK premieres of Stan, Crackle originals 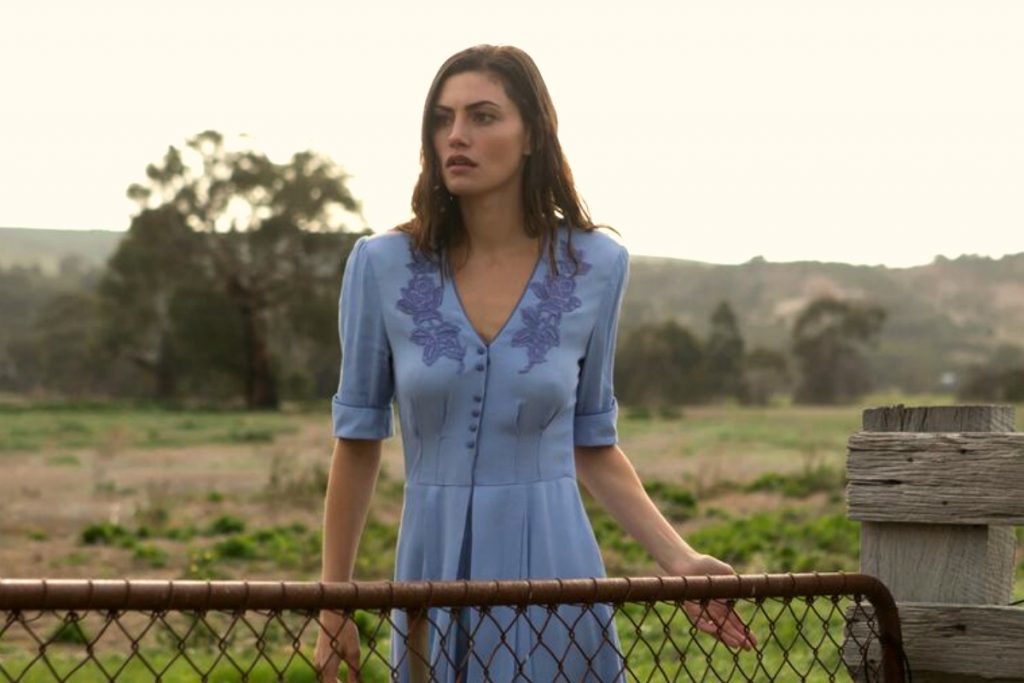 Viacom-backed VOD service My5 will host the UK premieres of two dramas from Sony Pictures Television.

The platform has picked up OTT-originated dramas The Oath and Bloom, which will both air on My5 as first-run exclusives in the UK, bolstering the platform’s drama slate.

Meanwhile, crime drama The Oath (10 x 60 minutes) is an original from Sony’s US-based OTT platform Crackle, and follows a criminal gang in the US made up of a band of men and women sworn to uphold the law.

Both are to air later this spring on My5.

The acquisitions come a year after Channel 5 expanded the scope of catch-up service My5 into a full-fledged VOD platform.

The platform is increasingly complementing its catch-up programming from both Channel 5 and third-party partner channels such as PBS America, BET and A+E Networks UK with a pipeline of new and exclusive content.

The move coincides with Channel 5’s recent move into drama, which began in late 2018 with Blood and Agatha & The Truth Of Murder. Both dramas drove a high volume of streams on My5, according to Viacom, and upcoming dramas Clink and 15 Days are also set to debut on My5 this spring.

James Tatam, VP of commercial, digital and operations for Channel 5, said: “We know that high-quality drama drives VOD viewing and loyalty so it’s an important part of our acquisitions strategy as we scale up the platform. With a diverse range of content from the Channel 5 pipeline and our strong selection of content from third-party partners, there’s something for everyone to enjoy on the platform.”