My5, All4 bolster services with content deal, SVOD function 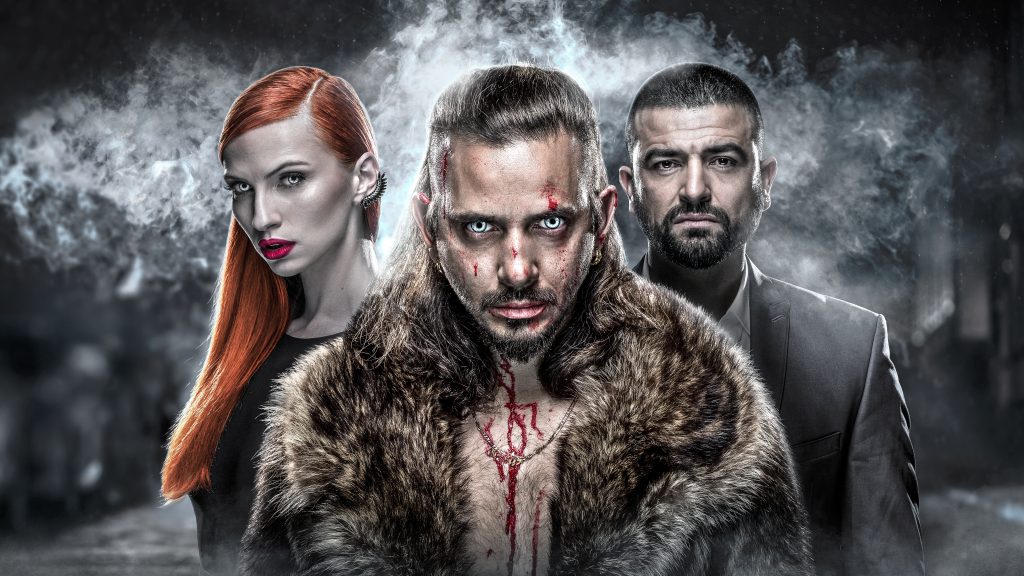 The partnership marks the first foreign-language content deal for Channel 5’s catch-up service, which was opened up to third-party content last summer, linking with the likes of PBS America, A+E Networks’ Blaze, Together channel, Little Dot Studios and BET.

Under the new pact, four Hebrew-language dramas produced by Hot are to premiere on the service this spring.

In addition to third-party content, My5 houses Channel 5 titles such as Michael Palin in North Korea, Rich House, Poor House, Neighbours and Cruising with Jane McDonald. The content line-up is further bolstered by My5 exclusives, including East Los High. Content spans genres including history, scripted drama, reality, documentaries and comedy.

James Tatam, VP of commercial, digital and operations for Channel 5, said: “Israel has produced some of the most compelling original drama in recent years, so we’re excited to have partnered with Hot for our first foreign-language offering on My5. Our viewers want quality and variety and we will continue to look far and wide to increase the diversity of content on My5.”

Tal Granot, CEO of Hot, added: “Hot is the leading communication group in Israel and the home of Israeli creation. The demand for top Israeli content is increasing worldwide and for more than a decade Israeli series created by Hot have received and won international awards. We are excited to be partnering with Viacom, enabling UK viewers to watch some of Hot’s leading productions.” 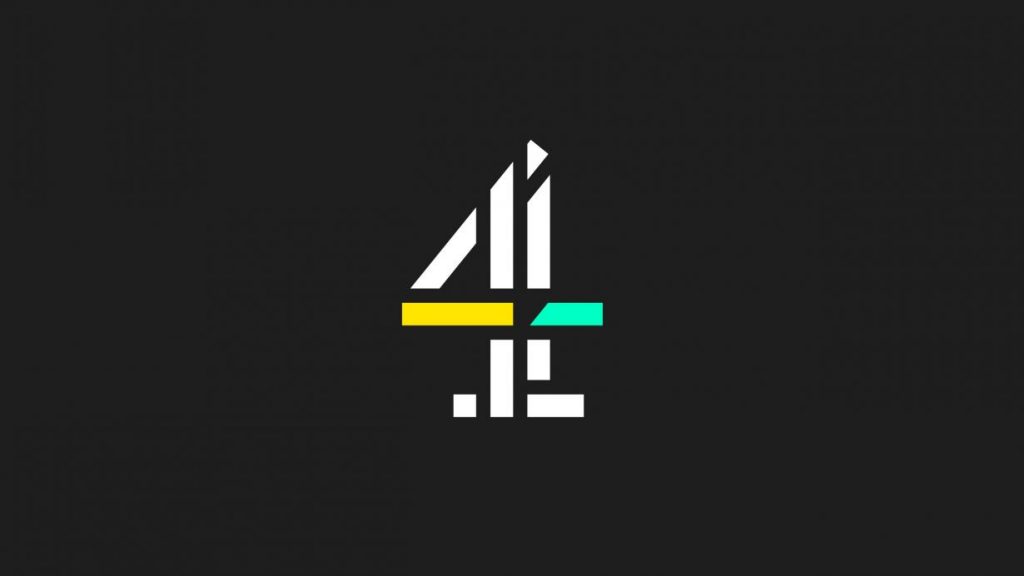 Elsewhere in the UK, Channel 4 has relaunched its catch-up VOD service All4 with a new visual identity, iOS app and a trial premium offering.

The broadcaster is inviting select registered users to trial All4+, a paid-for upgrade that was first tested in later 2018, and allows viewers to watch commissioned content without ads. The results of the next stage of its roll-out will inform decisions about extending the service over the coming months.

Meanwhile, All4’s visual rebrand was developed by Channel 4’s in house agency 4creative and branding agency DixonBaxi. It includes a new All4 logo that is a 2D version of the classic Channel 4 logo featuring a streaming bar at its core.

The rebrand will be rolled out across the whole of All4, including promotional trails, social media and VOD across mobile, big screen and desktop.

Elsewhere, the new iOS app has been wholly rebuilt to be faster, more intuitive and more engaging. It also brings improved functionality, including better download capability, the ability to start programmes again when watching live and to stream audio described content on iOS for the first time.

The business plans to introduce new functionality and ways to discover shows later on.

Richard Davidson-Houston, head of All4, said: “We’re innovating on all fronts. The classy new visual identity will help Channel 4 to stay front of mind in VOD, and the scaling-up of the All4+ trial shows that we’re getting serious about a paid upgrade to the free service.

“All4 continues to grow faster than the market with its unique mix of live-TV, catch-up TV, box sets and our new content partners – such as Vice, Walter Presents and Adult Swim – give people even more reasons to choose All4.”

According to Channel 4, 2018 was the most successful year for All4 since it launched in 2006, with views up 25% year on year. Walter Presents also had its best year ever on All4, surpassing 27m views due to curated programmes such as 13 Commandments and Killer By The Lake.