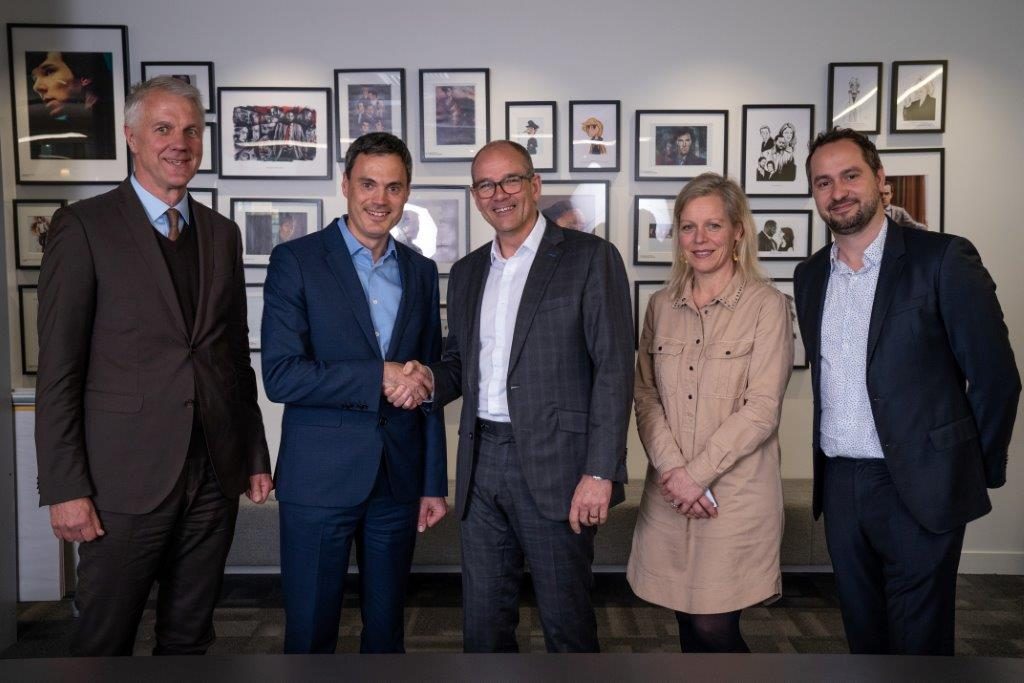 BBC Studios and Germany’s ZDF have struck a strategic partnership to develop and co-produce a slate of new content.

The long-term agreement will see the two organisations co-develop scripted and landmark factual programming such as the forthcoming One Planet: Seven Worlds from BBC Studios Natural History Unit.

A partnership between the two companies is expected to benefit audiences in both the UK and Germany with a pipeline of new programming.

As part of the deal, ZDF will have an exclusive first look in Germany at co-producing all of BBC Studios’ Natural History Unit’s landmark titles. ZDF will also have the first option on BBC Studios’ factual catalogue, including science, history, documentaries and natural history.

BBC Studios and ZDF have a history of working together and are currently in production with Cosmopolitan Pictures/Clerkenwell Films drama The Mallorca Files.

The news follows BBC Studios deal with Discovery, which will see an all new SVOD service from the factual network place a string of BBC Studios’ natural history content on its platform across a ten-year period.

“Global hits like Planet Earth II wouldn’t have been possible without international partners like ZDF, which came on board early as a co-producer. ZDF has been Germany’s key investor in our content over the last few years, and is the ideal partner, sharing the same editorial values.”

Norbert Himmler, chief content officer, ZDF, added: “ZDF and the BBC are united by the aspiration to offer the highest quality programmes across all genres. The new substantial agreement consolidates the traditional and successful cooperation between the two broadcasters and strengthens our position against increasingly fierce competition – especially in times of limited financial resources.”

Philipp Schmid, MD, at BBC Studios Germany, said: “Since BBC Studios merged last year as a fully integrated production and distribution business, partnerships like this allow us to work even closer in developing and co-producing content with a strategic partner like ZDF. This allows us to significantly broaden our creative and commercial activities in the German market with ZDF, while the depth and variety of our programming will continue to provide wide-ranging opportunities to our other partners in the territory.”