CBC brings back ‘Battle of the Blades’ 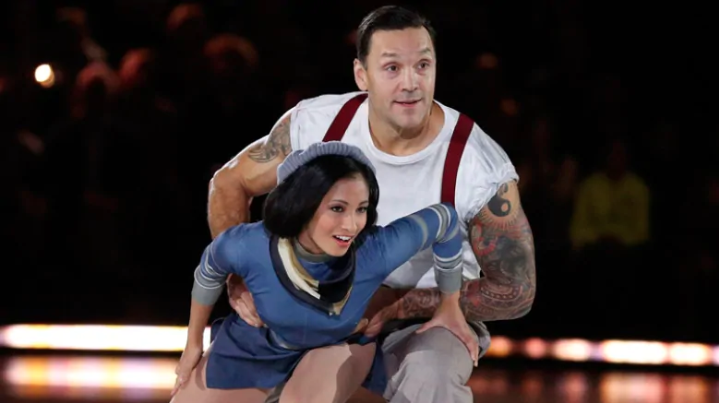 Canada’s CBC will reboot hit competition series Battle of the Blades for its fifth season this autumn.

In the new iteration teams will continue to compete for the charity of their choice.

First launched in 2009, Battle of the Blades was broadcast on CBC from 2009 – 2013 across four seasons and remains one of the highest-rated original Canadian formats.

The CBC original series is produced by Insight Productions.

For CBC, Sally Catto is general manager for programming; Jennifer Dettman is executive director of unscripted content; and Susan Taylor is the executive in charge of production.

Catto said: “Battle of the Blades is an audience favourite and the most successful original Canadian format of all time. Offering a live, collective experience rooted in our own culture, we look forward to partnering with Insight to return this hit series to Canadians this fall.”

John Brunton, chairman & CEO of Insight Productions, added: “We’re thrilled to reunite with CBC and bring back all the drama, excitement, and athleticism that audiences loved about Battle of the Blades.”

“This series has Canada baked into its DNA and unites two past-times that Canadians not only revere, but excel at on the world stage.  We can’t wait to get audiences back into the arena for all the heart-pounding action.”