TBI looks at the top deals struck out of Cannes at last week’s MIPTV market.

ITV is believed to have aggressively outbid Channel 4 for the MBC Korea-distributed singing format The Masked Singer (above), as revealed by TBI. The format finds celebrities singing in full-body costumes and masks, with top contenders reaching series’ end while keeping their identities hidden. The local production is thought to have already begun crewing up. The Masked Singer – which originated out of Korean broadcaster MBC as The King of Mask Singer – has been one of the biggest entertainment formats to hit the market in recent years, and is in the works in France, Germany, Mexico and the Netherlands. Fox has also commissioned a second series Stateside.

Danish broadcaster TV2 is to remake Fremantle-distributed sporting reality format Match Fit. Fremantle’s Danish production arm Blu is to produce the programme. Originally commissioned by ITV in the UK, and locally known as Harry’s Heroes: The Full English, the series was created by Fremantle’s UK label Talkback, and features British football legend Harry Redknapp. Match Fit will see a team of out-of-shape football legends taking on the challenge of getting back into shape and back on the pitch to face a team of past rivals.

Vivendi’s Facing The Classroom to be remade for Poland’s TV4 and TV6, and MBC in the Middle East. In the UK, Banijay’s RDF has optioned the format, and Vivendi is also prepping adaptations in two Latin American countries with a global OTT platform. Facing The Classroom was optioned in Spain by Unicorn and a Canadian adaptation is also in the works. The format finds the nation’s leading public figures back in school where they will be cross-examined by a group of 20 kids.

Channel 4 has picked up Comedy Central scripted series The Other Two from Viacom International Studios, which also sold the show to Foxtel’s Comedy Channel in Australia. Elsewhere, Viggo, an entertainment service in the Netherlands, has added AwesomnessTV titles Light as a Feather and Zac & Mia, along with scripted dramas Guidance and My Dead Ex.

RTL 4 is adapting Warner Bros. International Television Production (WBITVP) format The Repair Shop in the Netherlands. The Repair Shop sees broken, beloved artefacts and antiques expertly restored to their former glory in a workshop of skilled craftspeople. Originally conceived and produced by WBITVP’s Ricochet, The Repair Shop debuted on BBC Two in 2017. The show is now in its fourth series and recently moved to BBC One. 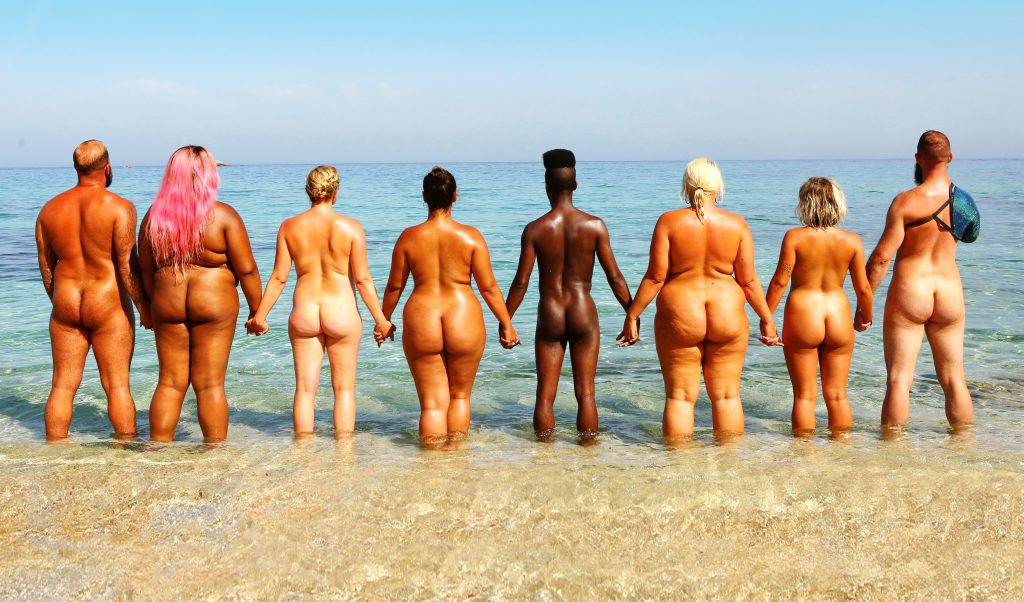 Keshet International has linked with Russian commercial broadcaster NTV for primetime entertainment talent show Drive Master. Set inside a giant studio built around a huge parking lot, the new format is a car-based talent competition featuring driving stunts and skills. Drive Master is the first format to be co-developed by Keshet International and NTV as part of wider agreement that will see the businesses working together to co-develop high-profile non-scripted formats with mainstream and international appeal.

Andrea Jackson’s Magnify Media has scored a raft of European option deals for Naked Beach. Keshet International-owned Tresor Produktions in Germany, Vincent TV Productions for Holland and Flemish-speaking Belgium and Pernel Media in France have secured options for the format ahead of its TX on Channel 4. The original show (5 x 60 minutes) is produced by Argonon-owned prodco Barefaced TV. The series will see Dr. Keon West and body image and mental health campaigner Natasha Devon MBE oversee a bespoke retreat where each week three people who all suffer from a major lack of body confidence join a returning cast of near-naked body-positive Brits of varying shapes and sizes on a sun-soaked island. The latter cast looks to encourage the three guests to feel good in their own skin via a range of activities.

Fremantle has partnered with Mediaset Spain for entertainment format Game of Talents. Combining the play-along fun of a classic gameshow and the excitement of a talent show, the format follows a contestant who is paired with a well-known celebrity, with whom they work together to figure out the hidden talents of 10 mystery performers. With just a short introduction, contestants must guess the performers’ talent from a list of 11 possible answers, based only on their appearance, personality and a few clues.

Studiocanal has sold a line-up of its high-profile French Canal+ Creation Originale productions to NENT Group-owned Nordic streaming service Viaplay. The productions include Section Zero, Paris etc and Interns and will be available to Viaplay subscribers across the Nordic region in a bespoke strand entitled ‘Vive La France’, which will launch in June 2019.

Japanese commercial broadcaster Nippon TV has inked an option deal with French prodco Incognita for the scripted French-language format rights to Nippon TV’s award-winning drama series Mother and Woman – My Life for My Children. The format has been previously adapted in Turkey as Anne by Medyapim. It was also produced by CJ ENM in Korea, where Studio Dragon adapted a local version for tvN, which aired in 10 Asian countries.

GRB Studios has sold celebrity documentary series Irreconcilable Differences and Cashed Out to RTL Netherlands. In the former show, industry insiders shed light on the inner workings of Hollywood’s most controversial breakups, while Cashed Out exposes the truth of why some celebrities are able to hold onto their millions, while others end up penniless.

South Korea’s CJ ENM has scored an option deal with Germany’s Tresor TV for 300: War Of United Voices, in which top artists and 300 fans become one in a performance. The show has already been optioned in the US by Craig Plestis’ Smart Dog Media, which produced The Masked Singer for Fox. 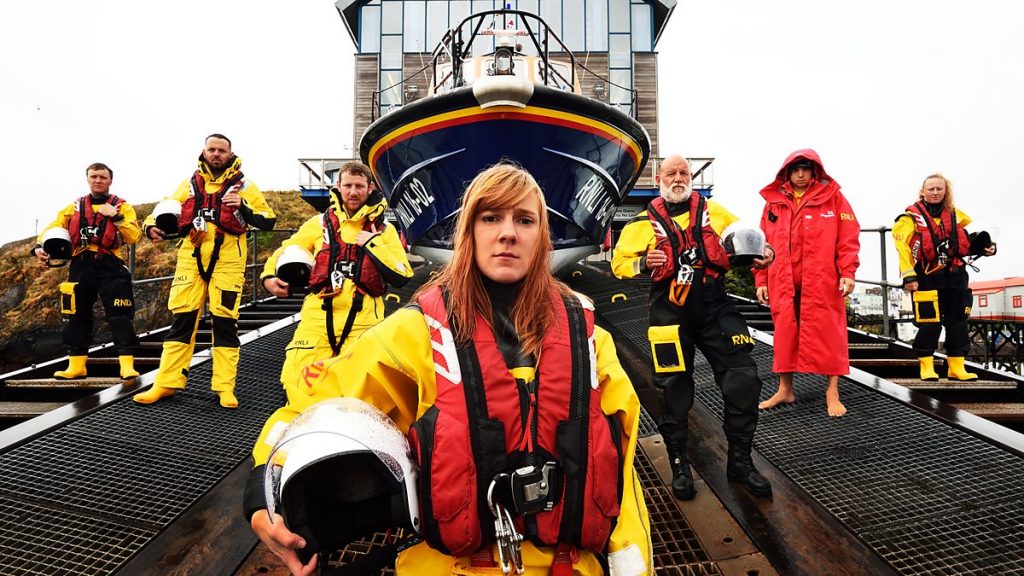 CBC in Canada has picked up Artza Productions’ Stockholm (4 x 40 minutes) from Keshet International for streaming service Gem. Based on the novel by Noa Yedlin, the dark comedy follows a group of friends who attempt to help a friend win the Nobel Prize in Economics after he is found dead. The show is also being adapted in the US by Keshet Studios.

Banijay-backed Screentime New Zealand is producing a new local version of Wife Swap for TVNZ in New Zealand. The new series will air on TVNZ 2 and TVNZ On-Demand later this year, and marks the 28th local remake of the format.

SBS Australia has also picked up Cineflix Rights’ breakout Russian drama series An Ordinary Woman, which has also sold to TVNZ. Produced by 1-2-3 Production and Look Film for TV3 Russia, An Ordinary Woman (9 x 60 minutes) tells the story of a Moscow florist who runs a clandestine network of sex workers.

Seven Network for Australia and TVNZ for New Zealand have bought BBC One’s up-coming Gold Digger from ITV Studios Global Entertainment. The show has also been sold into France Télévisions.