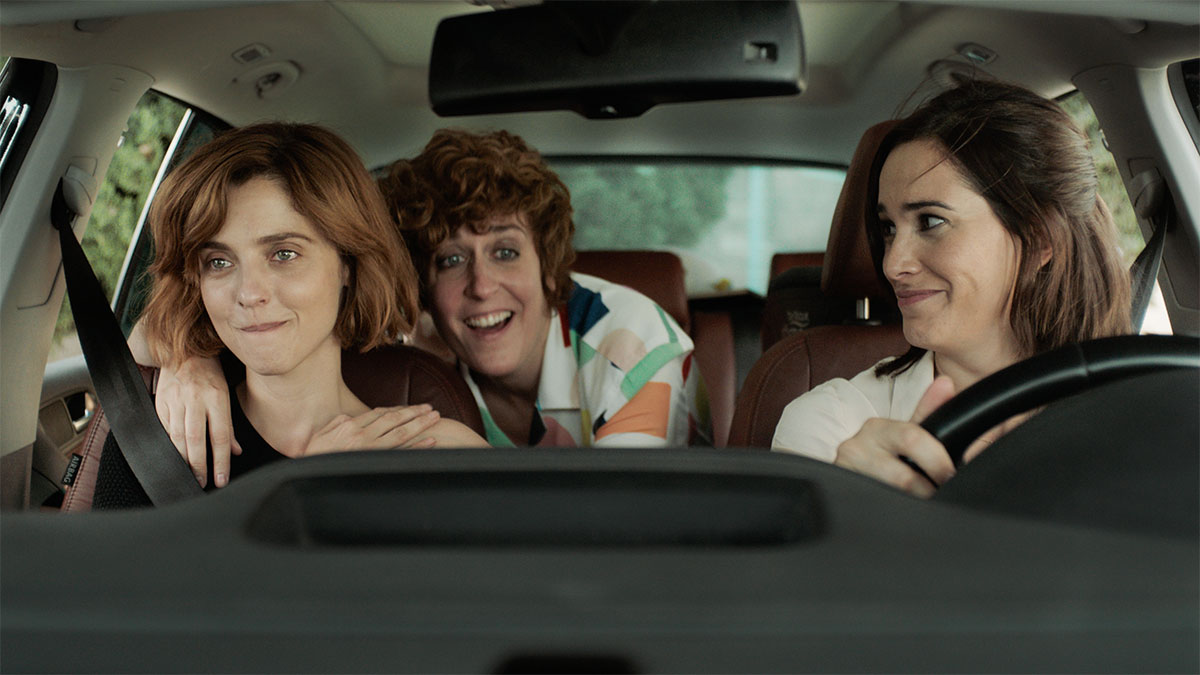 The winners for the second edition of Cannes Series Awards have been revealed, with Beta Film’s Spanish dramedy Perfect Life winning top honours.

Beta Film’s Christian Gockel, EVP of international operations, told TBI in March that the series has grabbed attention because, “There’s a bunch of dark thrillers out there, so taking something completely different, particularly coming from a platform such as Movistar+, makes this series attractive”.

The Cannes Series competition jury was headed up by Baran bo Odar, who was joined by jury members Miriam Leone, Emma Mackey, and Rob and Kathryn Winnick.