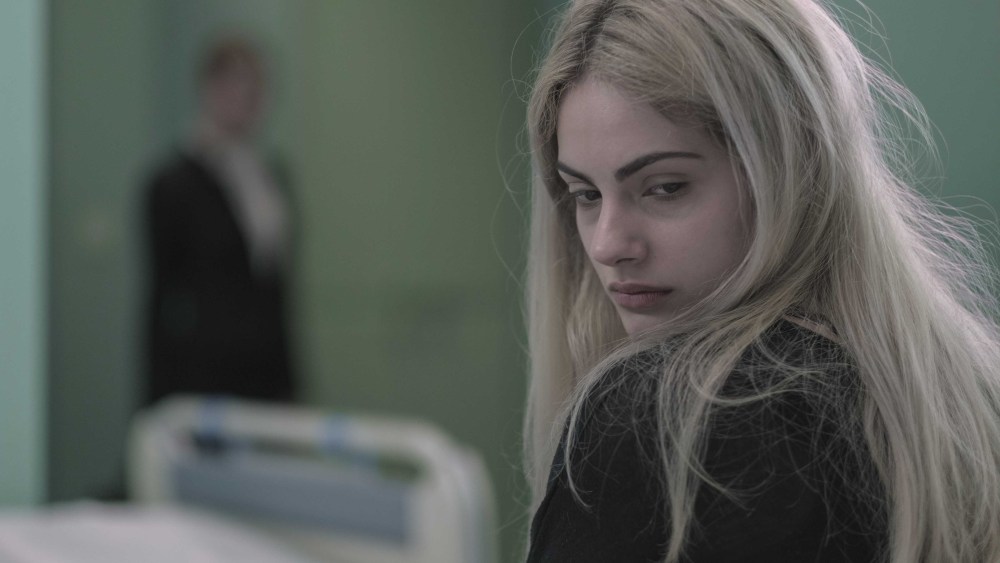 WarnerMedia boss John Stankey has refuted that the business is looking to sell its HBO Europe business, after reports emerged this morning (10 April).

The Financial Times reported that AT&T has been having internal discussions about selling its HBO Europe business in an attempt to rid itself of debt.

Current and former senior executives of HBO told the publisher that AT&T has had internal discussions on whether to sell off its European arm, but it has not held formal talks with potential buyers.

The sources said that Comcast-owned Sky would be an “obvious buyer” given that it distributes HBO content in the UK, Germany and Italy.

Stankey said in a statement to TBI: “We normally do not comment on speculation, but when a news outlet is advised that their reporting is factually incorrect and report it anyway, we feel compelled to set the record straight.

“There is no truth whatsoever to the Financial Times’ story saying AT&T is or has considered selling HBO Europe. It’s completely baseless and inaccurate. HBO Europe is a valuable asset for our growth plans in Europe.”

AT&T inherited the group last year after it closed its $85bn acquisition of Time Warner and is now left with a debt pile of $170bn.

At an analyst event the company held for shareholders in November 2018, AT&T chairman and CEO Randall Stephenson said that company is focused on bringing its debt down so that it is no more than 2.5 times its earnings by the end of 2019.

To further bring down this debt, the company is considering selling off its 10% Hulu stake which it also gained from the acquisitions.

There has also been a general restructure of HBO. After AT&T gained approval of its Time Warner acquisition from US courts in March, it moved quickly to consolidate its TV units across HBO, TNT, TBS and Cartoon Network.

As a result of the move, HBO chief Richard Plepler departed the company, joined by Turner boss David Levy. The new group will be headed up by for NBC Entertainment chairman Bob Greenblatt.