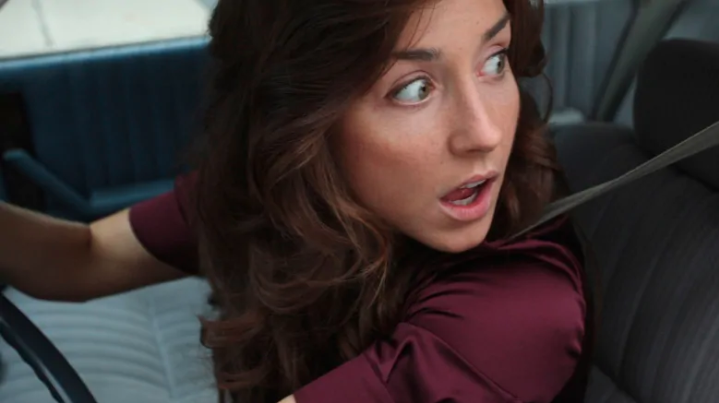 Viacom-owned AVOD service Pluto TV has struck a deal with BBC Studios to place a range of its content on its platform in the US.

Select titles from the BBC Studios will air across Pluto TV’s channel line-up and on-demand from May 2019 and feature series such as Being Erica, Bedlam, Primeval and Robin Hood.

Through the pact, nearly 1,000 episodes of BBC Studios series, totalling more than 700 hours of new programming, will be placed on the platform.

“This new Pluto TV enterprise is appealing for us as we continue to attract new audiences through the creation of branded pop-up channels like Classic Doctor Who and Antiques Roadshow and expand on opportunities for existing fans to find their favourite shows to stream, in a unique way,” states Beth Clearfield, SVP, digital strategy and franchise business management, BBC Studios – Americas.

Amy Kuessner, Pluto TV’s SVP of content partnerships, added: “Pluto TV is elated to be able to expand our range of programming by adding such an esteemed and regarded brand as the BBC.

“The BBC has long been a key international entertainment leader known for captivating audiences with content that transcends time. We are incredibly proud and eager to introduce BBC Studio’s evergreen content to Pluto TV audiences.”